Will inflation spark protests in Africa? 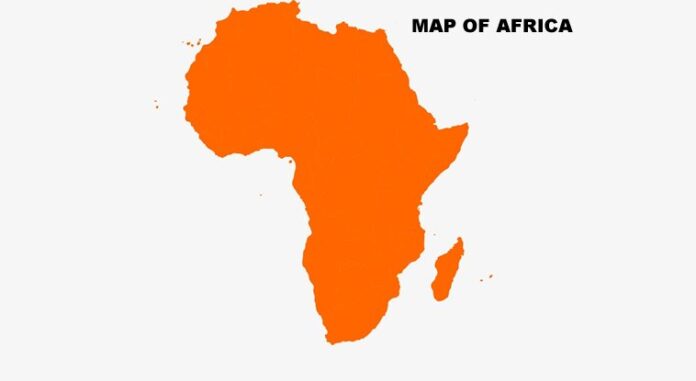 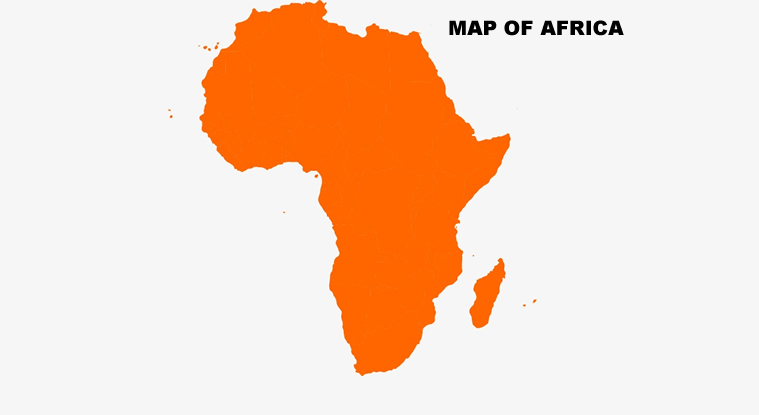 Russia’s invasion of Ukraine triggered a shock to commodities markets globally and has sent the prices of essential goods such as wheat and oil skyrocketing across Africa. Ghana has seen inflation rise to 15.7 per cent amid a hike in fuel prices and a near 16 per cent loss in the value of its currency, the cedi, against the dollar this year. In a bid to cushion the economic bite, the Ghanaian government last week announced a series of fiscal measures to sustain public finances.

“If we look at the world today, there are two clear forces shaping global events: the impact of the novel coronavirus pandemic and the crisis in Ukraine,” Ghanaian Finance Minister Ken Ofori-Atta said during a press briefing in Accra, Ghana’s capital. “As well as threatening global peace, the war in Ukraine has had a far-reaching impact … and Africa is likely to be amongst the worst hit outside of Ukraine,” he added, referring to the impact on world economies.

The Bank of Ghana raised base interest rates for the second time since November 2021, following similar moves in Britain and the United States. Over the weekend, President Nana Akufo-Addo approved a 50 per cent cut to subsidised fuel for all ministers and heads of government institutions effective from April. Salaries of ministers will also be trimmed by 30 per cent until December, alongside a moratorium on foreign travel for officials without prior approval and $2 billion worth of measures injected into the economy to stem the cedi’s decline.

But the financial burden on Ghanaian wallets is immediate. The national taxi drivers’ union has threatened to strike over soaring fuel costs. Farmers are reportedly reducing their crop production due to the high costs of essentials. Russia is the world’s top fertiliser exporter, and a bag of fertiliser is being sold at roughly 380 cedis (about $50), up from 200 cedis (about $27) last year. Adding to the country’s financial woes, the credit ratings agency Moody’s downgraded its sovereign debt rating last month. Ghana’s debt stands at around 80 per cent of GDP.

Ghanaians are not the only ones feeling the pressure; inflation in Nigeria is similarly high. The price of diesel fuel shot up 190 per cent for Nigerians, as the country depends on imports despite being the continent’s biggest oil producer. (Nigeria has few refineries running at capacity, so it exports crude oil and imports almost all of its refined petroleum, including gasoline and diesel.) But Africa’s largest economy said it will keep interest rates unchanged while it focuses on economic growth. Nigeria opened a $2.5 billion fertiliser plant last week in an effort to make the country self-sufficient and gain significantly from exports during a global shortage.

Meanwhile, in Ethiopia, the price of fertiliser has increased 200 per cent. And in Sudan, the cost of an average food basket has risen 700 per cent in the past two years (Russia supplies more than 80 per cent of Sudan’s wheat, and Ukraine over seven per cent). Tunisia, which is nearing state bankruptcy, has raised fuel prices twice in a month.

In Somalia, where severe drought has already forced three million people from their homes, aid agencies warn that more than half of the population is at risk of severe hunger this year, but critical funding and attention has been diverted toward the war in Ukraine.

Egypt’s government stepped in to set the price of bread produced by private bakeries for the first time in years after prices doubled. The Egyptian pound has also depreciated in value by almost 14 per cent against the dollar as the country’s central bank raised interest rates and requested help from the International Monetary Fund.

For Ghanaians, like other Africans, there is growing unease about spiraling living costs, and officials are hoping that the lifting of COVID-19 restrictions could provide some boosts for businesses as venues return to full capacity in the country. On Monday, Ghana opened its borders to fully vaccinated visitors and suspended a mandate on wearing face masks.

“It has been a difficult two years for all of us, and we are seeing light at the end of a very long tunnel,” Akufo-Addo said on Sunday while also pointedly dismissing chatter in certain circles that another coup might be coming in West Africa and that a democratic bastion such as Ghana could be at risk. “I am confident that the great majority of Ghanaians who are committed to democratic values and democratic institutions will continue to resist the advances of coup plotters.”

Nosmot Gbadamosi is a multimedia journalist and the writer of Foreign Policy’s weekly Africa Brief. She has reported on human rights, the environment, and sustainable development from across the African continent. Twitter: @nosmotg