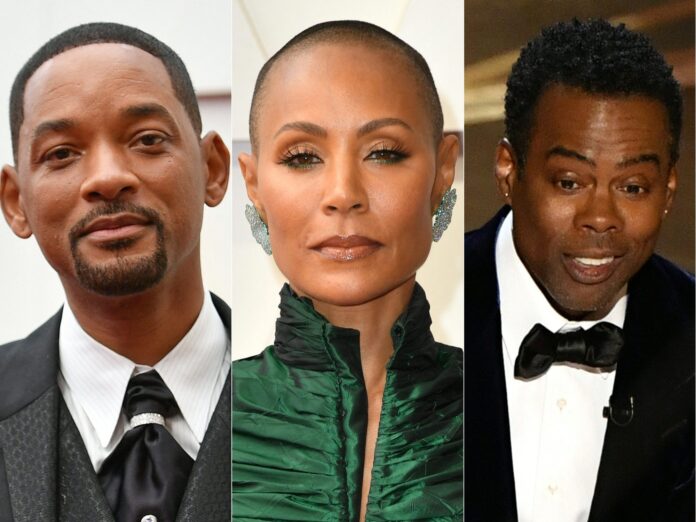 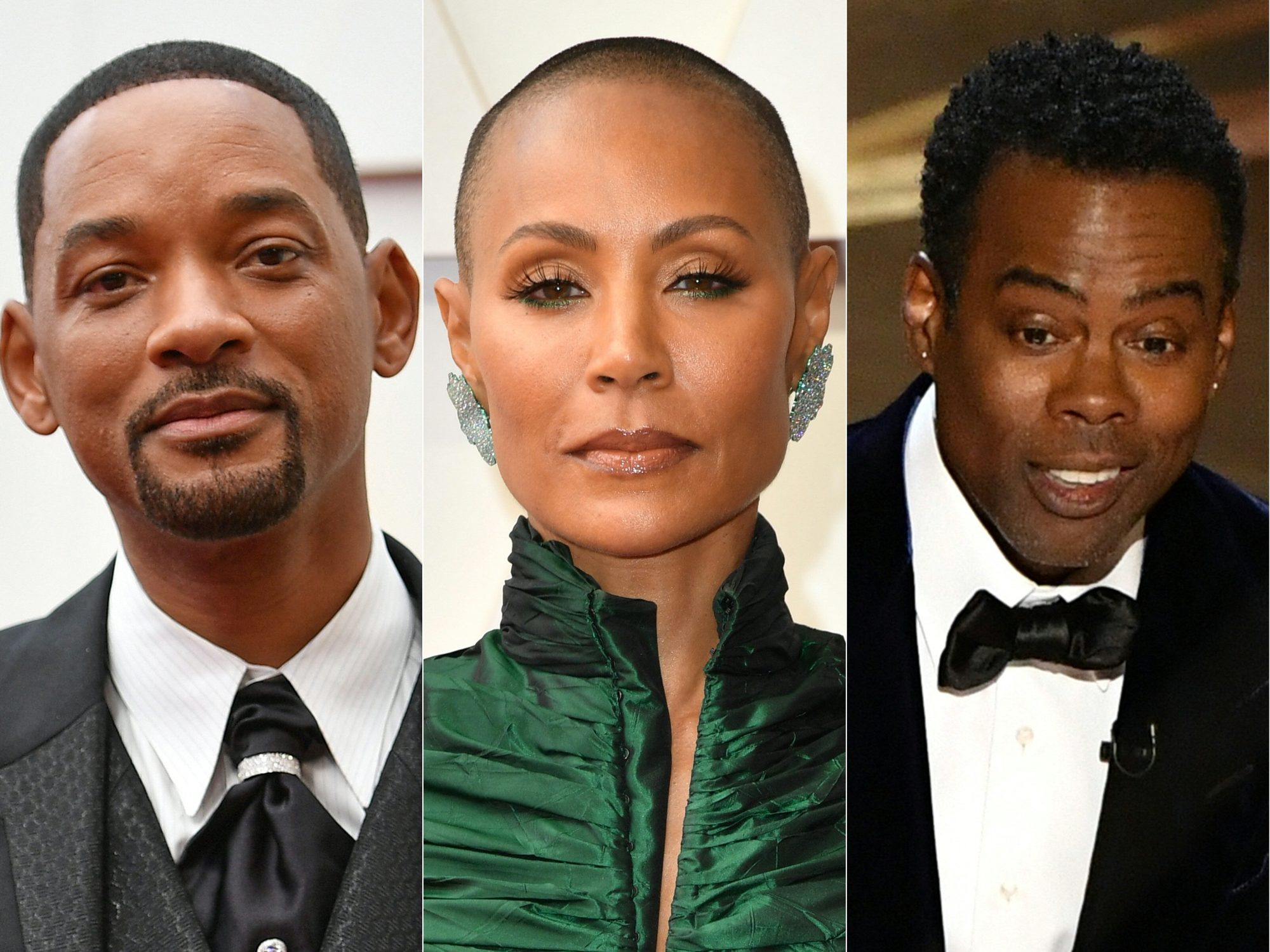 Actress Jada Pinkett, wife of embattled Hollywood star, Will Smith, has revealed that she wished her husband did not slap Chris Rock at the 2022 Oscars on Sunday, 27 March, Us Weekly reports.

Smith had slapped comedian and actor, Rock, during the Oscars, for making jokes about his wife, which was broadcast live around the world from the Dolby Theatre in Hollywood, with about 2,500 attendees.

According to a source who spoke to the magazine, Pinkett and Smith are in agreement that he overreacted by slapping the comedian.

“It was in the heat of the moment and it was him overreacting. He knows that, she knows that. They’re in agreement that he overreacted,” the source was quoted as saying.

Shortly after the incident, which had already sparked reactions around the world after a video of the slap was posted on social media platforms around the world, Smith won the most coveted prize of the night, Best Actor, for his role in the biopic, King Richard.

After the slap, Rock said, “Will Smith just smacked the s—t out of me.”

And as Smith returned to his seat beside his wife, he yelled back at the comedian to “keep my wife’s name out your f—king mouth.”

Rock had made jokes about Pinkett’s shaved head, which the actress had expressed her insecurities about after she revealed that she suffered from alopecia; a disease that causes bald spots on a person’s head.

After the slap, the Academy of Motion Picture Art and Sciences condemned the actor’s actions stating that it had launched a review into the incident and then apologised to Rock.

The source further stated that Pinkett, who has been married to Smith since 1997, did not feel that need to be protected from anyone, hence her husband did not have to slap Rock.

“She’s a strong woman, an opinionated woman and she can fight her own battles. But she will stand by him,” the source stated.

Since the incident, the comedian has remained silent on the slap despite hosting shows, which saw a soar in ticket sales, in different cities across the US. However, Smith apologised to Rock for his actions on the night via his Instagram handle and condemned his own actions.

With speculations surrounding the Academy’s decision on the Best Actor award Smith won, the star resigned from his membership in the institution and stated that he would accept any further punishment it imposed on him.