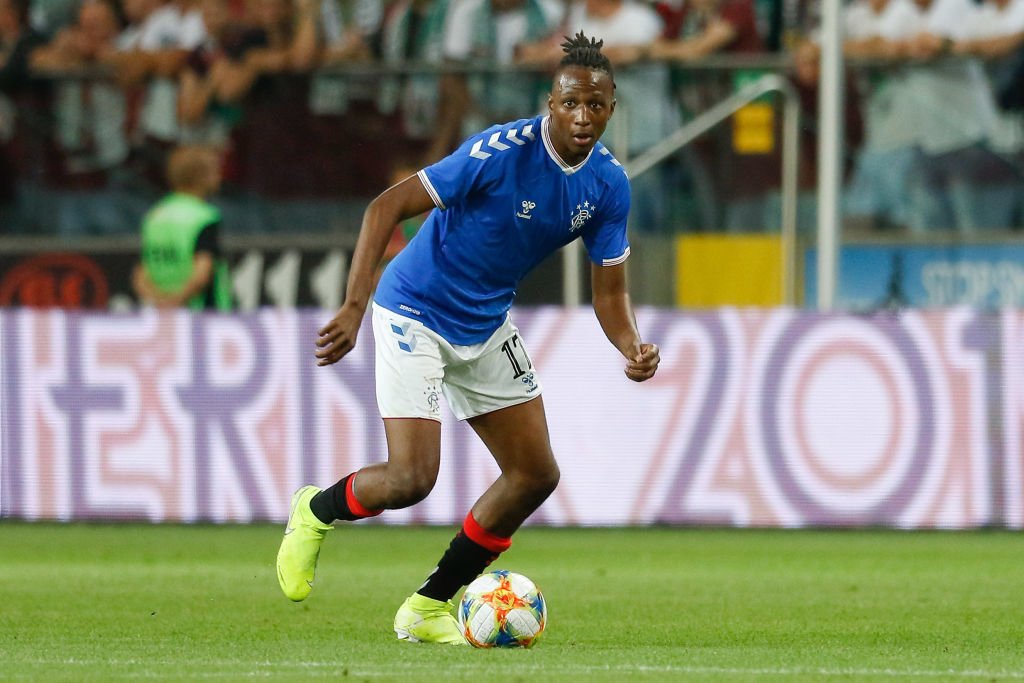 The midfielder is currently on a 10-game goalless streak in the competition.

The year has not brought much cheer for Aribo, who crashed out of the Africa Cup of Nations with Nigeria in January, despite an impressive start to the tournament where they won their three group stage matches.

Aribo and his teammates would also go on to miss out on the World Cup in Qatar after failing to get the better of Ghana in the play-off.

With Rangers, things have not also been rosy for the midfielder as they find themselves six points behind Celtic in the Scottish League and are on the verge of relinquishing the title they won last season to their archrivals.

Known for his attacking prowess and eye for goal, the 25-year-old already has seven goals to his name in the league, but he has not been lucky in scoring in the Europa League, where he has racked up 750 minutes of action.

The midfielder will however hope to end his barren goals run drought when the Gers visit the Estadio Municipal de Braga in Portugal.

Aribo has been linked with a move away from Glasgow Rangers, with Premier League clubs Crystal Palace, Southampton, Watford and Aston Villa showing strong interest in the Nigerian.