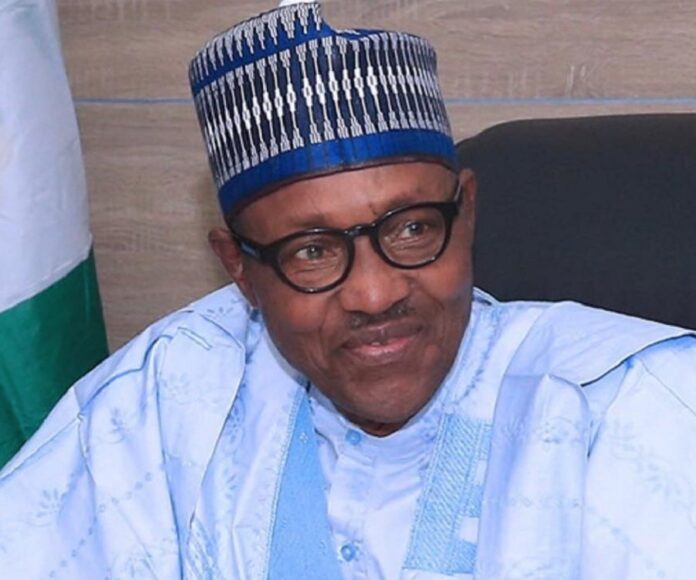 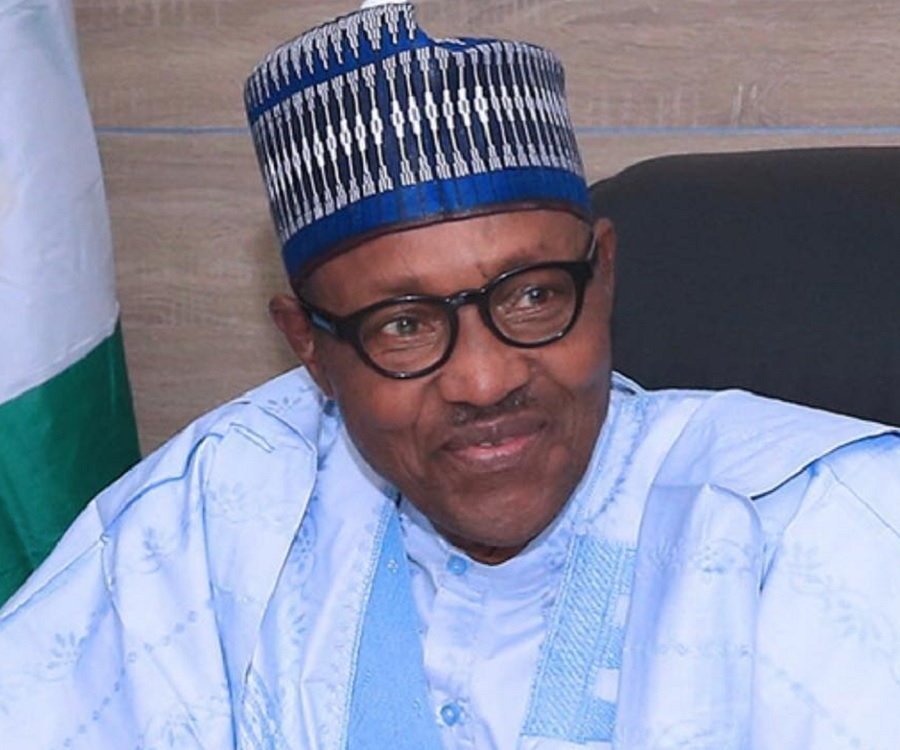 The President, Major General Muhammadu Buhari (retd), has approved the immediate re-deployment of Mohammed Abdullahi as the new Minister of Environment.

According to a statement released by the Secretary to the Government of the Federation, Boss Mustapha, the development is with effect from 6th April, 2022.

Until his appointment, Abdullahi, a lawyer from Nassarawa State, was the Minister of State for Science, Technology and Innovation.

“The President hopes that he would bring his wealth of experience to bear on his new assignment for the growth of the country,” the statement said.

The PUNCH had reported that the former Minister of Environment, Muhammed Mahmoud, was redeployed to the Ministry of Agriculture and Rural Development following the sacking of 75-year-old Sabo Nanono by the President last year.

Prior to Abdullahi’s appointment, the Minister of State for Environment, Sharon Ikeazor had been running the affairs of the ministry.