HomeChelsea Without Abramovich: Players Paid For Fuel, No Signings, Armed With Directors...
Featured

Chelsea Without Abramovich: Players Paid For Fuel, No Signings, Armed With Directors Who Can’t Take Decisions 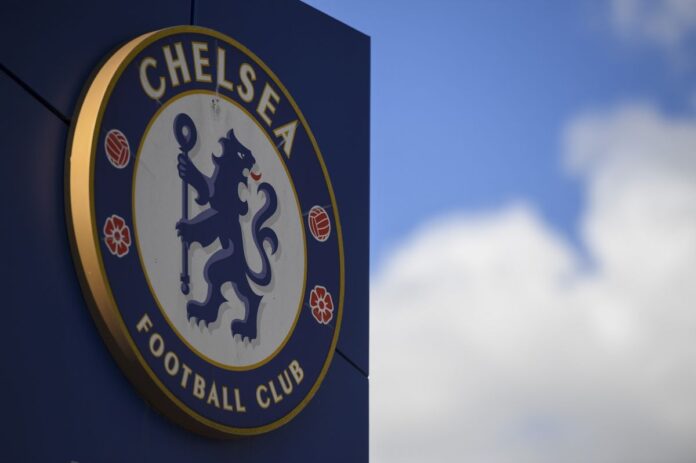 Following Roman Abramovich‘s announcement that he has put Chelsea up for sale, the club’s players, coaching staff and directors are experiencing unprecedented situations to the point that footballers had to buy fuel for the team bus with their own money.

Meanwhile, the Blues will today, Wednesday face Real Madrid in the Champions League quarter-finals, almost a year after knocking out Los Blancos at the semi-final stage of the competition.

Many things have changed since then and although the two teams will face each other at the Stamford Bridge again, uncertainty has surrounded Chelsea following Abramovich‘s announcement.

After the sanctions that were imposed on the Russian businessman, Chelsea‘s physios, doctors and everyone related to the first team have continued to work alongside the players, but other departments such as the commercial, human resources, accounting and marketing teams have ceased to operate.

The club’s directors have stayed put without being able to take any decisions, with general director Marina Granovskaia still on the board without any executive capacity, as she is not allowed to offer contract renewals or sign new players.

Chelsea‘s staff are still receiving their monthly salaries, but the club’s accounts are frozen, which means that there can be no extra expenses.

The restrictions will be in place until May 31, but it is expected that any new owners could be given the green light to complete a takeover by the end of April.

The owners of MLB side the Chicago Cubs have shown their interest in taking over Chelsea, but the Blues‘ fans have expressed their unease on the controversy surrounding the Cubs owners, the Ricketts family.

Meanwhile, Chelsea are not allowed to sell tickets for their home games, with the exception of Champions League fixtures.

Several sponsors were ready to terminate their partnerships with the Blues, but none of them have proceeded with any moves just yet.