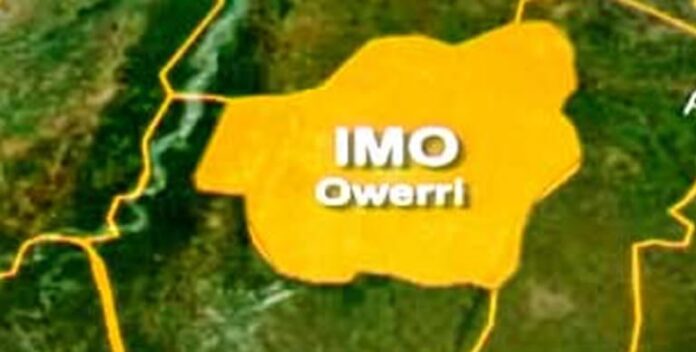 The Speaker of the Imo State House of Assembly, Kennedy Ibe, has declared vacant the seat of the member representing Nkwerre state Constituency, Obinna Okwara.

Okwara is among the six lawmakers suspended by the leadership of the assembly.

The speaker said Okwara’s seat was declared vacant for joining the Peoples Democratic Party from the All Progressives Congress.

At a plenary on Wednesday, the speaker asked the Independent National Electoral Commission to conduct a bye-election to fill the vacant seat.

Ibe said that Egwium had shown cogent remorse in an apology letter he wrote to the parliament and hence deserved to be pardoned.

The speaker and his deputy, Amara Iwuanyanwu had since 2019 defected to three political parties.

The speaker who was reelected in 2019 on the platform of Action Alliance joined the PDP when Emeka Ihedioha was governor and immediately defected to APC when the supreme court announced Hope Uzodinma the governor of the state in 2020.

The deputy speaker on his part was elected on the platform of All Progressives Grand Alliance in 2019.

He thereafter joined PDP when Ihedioha was holding sway. He hurriedly joined APC when Uzodinma came on board and thereafter emerged the deputy speaker when Okey Onyekanma, resigned as the number two man in the parliament owing to the zoning agreement in the parliament.

This the second time in three months Ibeh since November 8 he emerged speaker he had declared a lawmaker’s seat vacant.

He had previously declared the seat of Tochi Okere of Ngor Okpala state Constituency vacant.

INEC conducted a bye-election in the state Constituency on February 26 which produced Blyden Amajirionwu, of APC the winner.