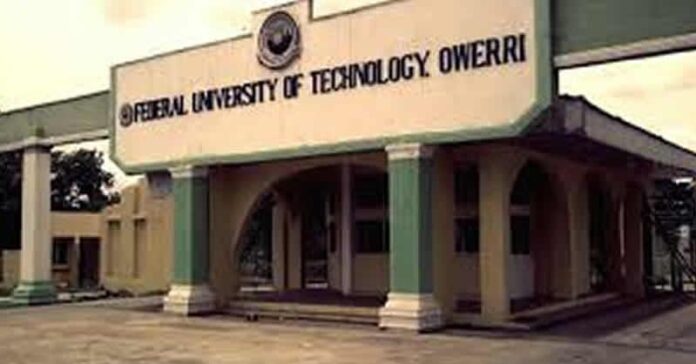 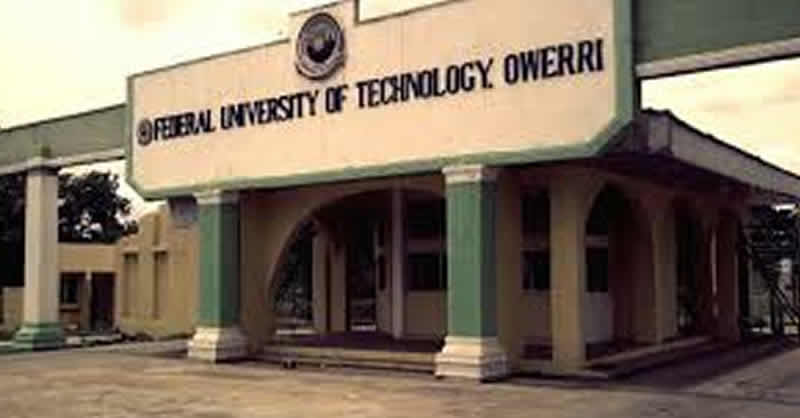 The people of Emede community in the Isoko South Local Government Area of Delta State, on Tuesday, protested against the Federal University of Technology, Owerri, Imo State, for allegedly stalling the graduation of a member of the community, Mr Philip Otobha, since 2014.

The protesters, who marched to the palace of the traditional ruler of the community, HRM Johnson Egbo, carried placards with various inscriptions, including, ‘FUTO, stop victimisation, it’s evil,’ ‘FUTO, release our son’s certificate,’ and ‘What did you gain for stalling graduation of our son.’

Otobha had petitioned the National Assembly over alleged victimisation and extortion by two lecturers of the institution in 2019.

The matter received the attention of the Senate Committee on Ethics, Privileges and Public Petition in March 2020.

Receiving the protesters on behalf of the monarch, the Chairman, Council of Chiefs, Solomon Agbada, appealed to the Federal Government to save Otobha from further trauma.

He said, “This is simple. First, is there evidence that Philip Otobha was a student of the institution? If yes, then comes another question, did he sit those courses in controversy? If yes, then tender the answer scripts as demanded by the senate committee.”

The President-General of the community, Mr Eric Arerute, urged the Federal Government and the senate committee to do justice in the matter.

Meanwhile, the petitioner, Otobha, appealed to the senate committee to call up the matter.

Otobha, a student of Project Management Technology Department with registration number 20091700346, alleged that his lecturers stalled his graduation by failing him in some of the examinations he wrote.

“As I speak, I have no means of livelihood; I have been subjected to untold hardship.

“I wrote a letter of reminder to the committee through my lawyer, M. A. Ogbodogba to call up the matter again,” he added.