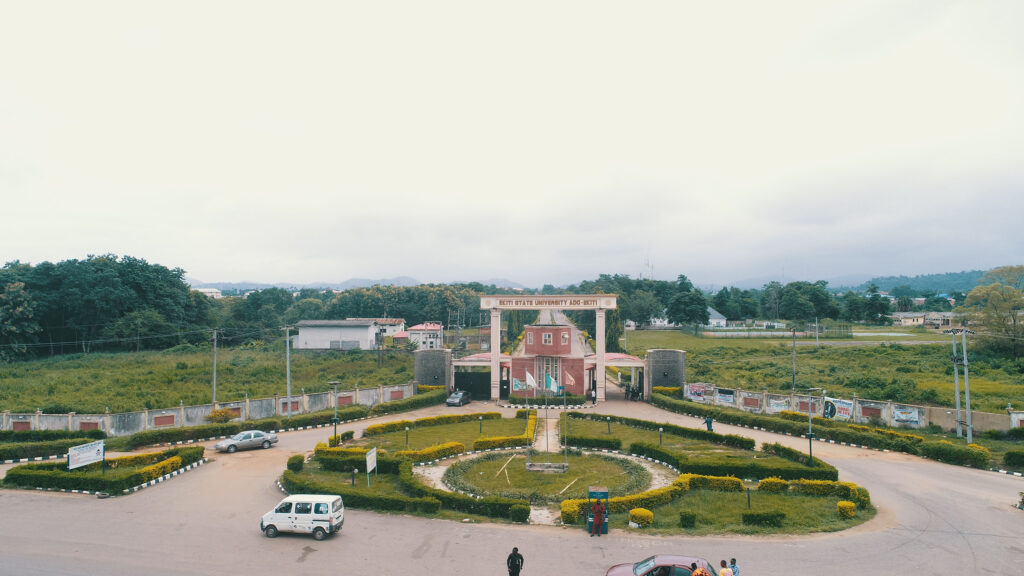 The Management of Ekiti State University, Ado Ekiti, said on Wednesday that the university’s Governing Council would decide on the judgment of the Court of Appeal which ordered the reinstatement of 118 disengaged staff members of the institution.

The disengaged workers had in two groups approached the National Industrial Court in Akure, which ordered their reinstatement.

However, the university appealed the two cases before the appellate court, which in turn upheld the verdict ordering their reinstatement.

The Head, EKSU Directorate of Information and Corporate Affairs, Bode Olofinmuagun, in a statement titled, ‘EKSU Governing Council to decide on Appeal Court Judgment’, said, “The Management of EKSU has received the Appeal Court judgments ordering the reinstatement of some of the disengaged staff of the university and would forward same to the University Governing Council for appropriate decision.

“It is important to state clearly that the university Governing Council is the employer of all members of staff in the university, including the Vice-Chancellor. As such, decisions affecting staff are to be taken by the council and not the management.”

It added that the management exonerated the state governor, Dr Kayode Fayemi; and the former Secretary to the State Government, Mr Biodun Oyebanji, from the disengagement of the workers as being rumoured in some quarters.

“The decision to disengage some staff of the university in December 2019 was taken by the university Governing Council and not by the governor or the former SSG.

“Furthermore, the decision was neither politically-motivated nor to punish anyone; it was taken in the best interest of the university to prevent it from total collapse. It is important to note that the circumstances that made Council take such a patriotic, bold and courageous decision then are still there.

“To right-size an over-bloated workforce is not a crime; neither is it illegal nor illegitimate,” it added.

EKSU management, however, appreciated the staff unions for their cooperation which resulted in huge success of the just concluded ceremonies marking the 40th anniversary and combined 25th and 26th convocation of the university.

It enjoined the staff unions to suspend their ongoing strike to pave way for the resumption of full academic activities in the university without further delay in the interest of the students.