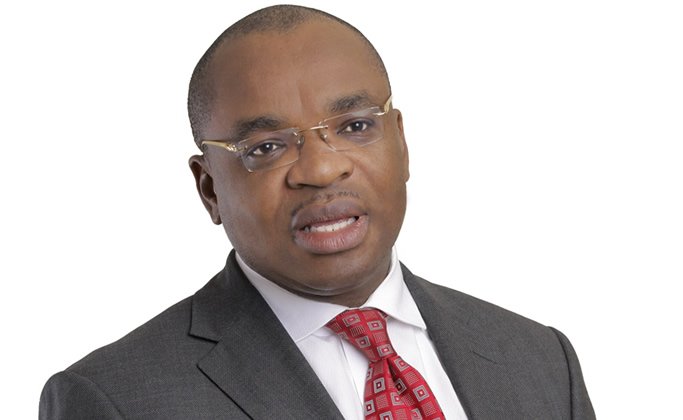 An Akwa Ibom State Magistrate Court presided over by Magistrate Ini-Ifiok Isong has directed that the order remanding the accused person in the criminal defamation of the Governor of Akwa Ibom state, Udom Emmanuel, a fortnight ago be extended by another 14 days.

The court had ordered that the accused, one Idongesit Idiok, be remanded in the custody of the Ikot Ekpene Correctional Centre for a period not exceeding fourteen days, over allegation of defamatory Facebook post, when the matter first came up last month.

Idiok was said to have been remanded at the Correctional Centre after publishing a defamatory piece against the Governor of Akwa Ibom State, Udom Emmanuel, on his Facebook page, “Soundcraft Owo OBA.”

By the extension order, the accused is to remain in custody for another two weeks pending when the Department of Public Prosecution in the State Ministry of Justice is expected to file charges in the appropriate court against the accused.

The failure of the DPP to file the case at the Federal High Court before now has been allegedly traced to the police.

Barr John Okon, who represented the state Commissioner of Police (prosecution), said the police complied with the order of court to hand over the case file to the DPP but had difficulty including the investigation report in the file as a result of challenges with their computer system.

He, however, assured the court that the report would be sent within the week.

The accused, in his statement to the police, admitted to being the author of the write-up, which alleged that the governor was a maniac.

He was, however, absent in court, so also was his counsel, Uwem Umoh. Barr Samuel Ikpo, who watched the brief for the governor, was in court.

Speaking while fielding questions from newsmen after the court session, on whether the renewed incarceration of the accused did not amount to persecution rather than prosecution, Ikpo explained that what happened in court was in accordance with the law, emphasising that the Chief Magistrate had the jurisdiction to further extend the remand order against the accused person.

“The law allows detention for the first fourteen days and further extension for another fourteen days, particularly due to the excuse by the police that the full report did not accompany the case file to the DPP”, he stated.