Ayandele who spoke with journalists on Wednesday in Ibadan explained that this was necessary to upgrade the existing infrastructure in Ibadan and build new ones.

Ayandele has, however, said the existing infrastructural facilities built during the pre and post-independence era in Ibadan, which served as the seat of the defunct western region, had already been overwhelmed.

He said the only solution to ensure that the infrastructural facilities in Ibadan meet the need of the people is for the federal government was to give the ancient city special recognition. 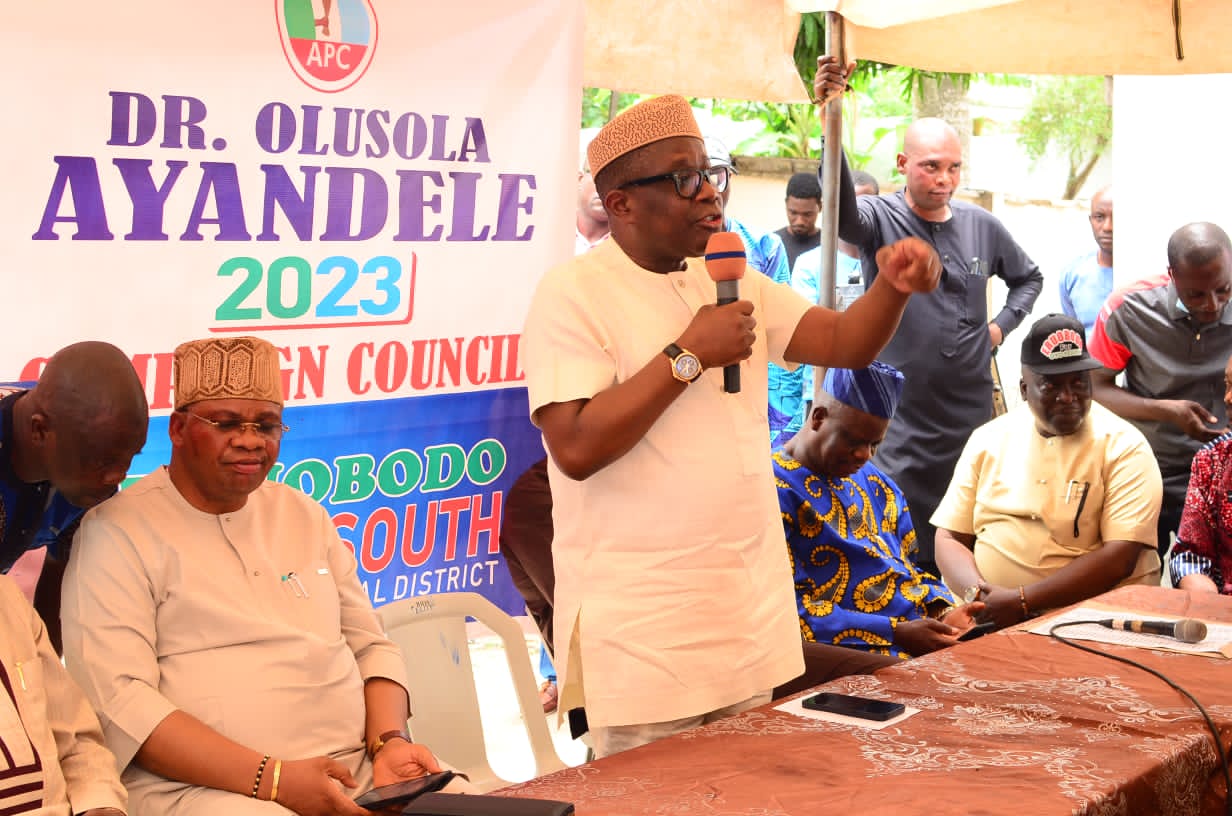 Ayandele while speaking during the inauguration of his support committee ahead of the 2023 election for the Oyo South Senatorial district, said for the people of Ibadan to enjoy the social amenities in the ancient city, the federal government must honour the city.

He said when accorded special recognition, there will be opportunities to upgrade the already overwhelmed facilities and build new ones.

Ayandele said “Yes. Ibadan deserved special recognition. That is one of the things I will clamour for when I get there.

“Because Ibadan served as the seat of the whole of Western Nigeria up to Idi Oro in Lagos during the pre and post-independent periods. They created Ondo, Ogun and Oyo states. Ekiti and Osun were created out of these states. 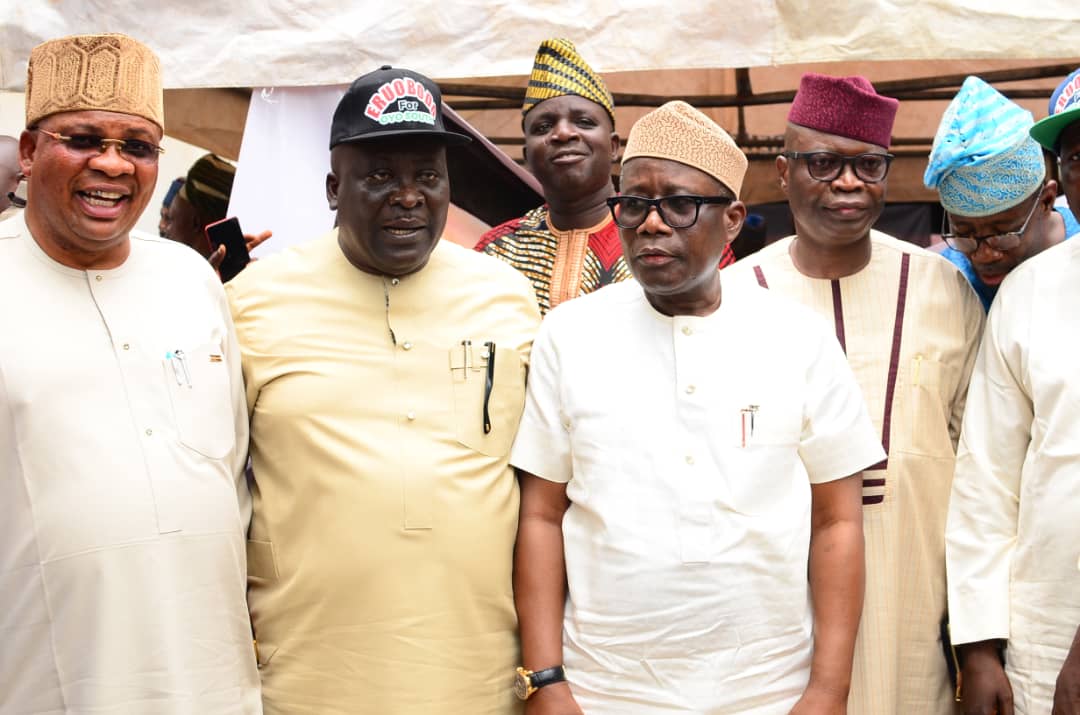 “So, the social amenities here have remained the same since then. So, there should be special recognition for Ibadan for the existing infrastructure to be upgraded. We need to build new ones too.

A chieftain of APC in the state, Kehinde Olaosebikan while speaking advised the party to present credible candidates for the various positions without discrimination against anyone based on his place of birth.

Olaosebikan who had earlier served as Chairman of Oluyole local government area said the senatorial district deserved a competent hand.