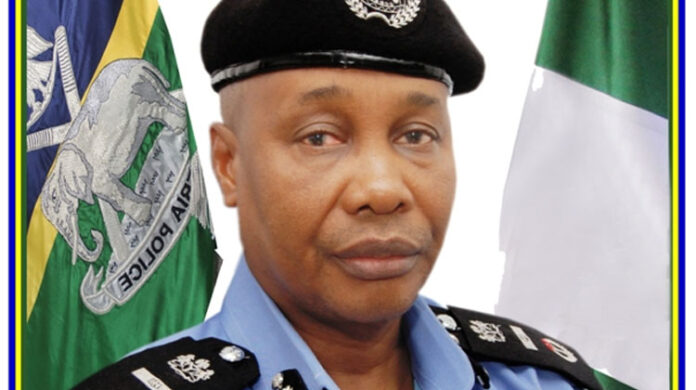 THE Inspector-General of Police, Usman Baba, has ordered the dismissal of nine policemen for allegedly spearheading a planned strike by members of the Nigeria Police over poor conditions of service.

Those affected are two inspectors, five sergeants and two constables.

A police signal issued by the Commissioner of Police Provost, Force headquarters, Abuja, said the men were dismissed from service following their orderly room trial for planning and coordinating a strike within the ranks and file of the police.

The offenders were said to have been identified and subsequently arrested after their telephone calls were tracked.

“Commissioners of police commands and formations concerned are to warn the men accordingly, to de-kit them and eject them from the police accommodation and facilities where applicable and revert accordingly; delete subjects from IPPIS payroll immediately.

The IG had been shaken by reports that his men were planning to embark on strike a few weeks ago over poor remuneration.

To forestall the plot, he dispatched members of the management team to different commands and zonal formations to pacify the police personnel while promising to accelerate the payment of the 20 per cent increase in salary approved by the Federal Government last December.

The acting force spokesman, Muyiwa Adejobi, who had denied reports that the police were planning to embark on strike, did not respond to the sacking of the cops when contacted on Tuesday.