Inspector-General of Police, IGP, Usman Baba said the security agency has a policy for identifying, recruiting and training gifted sportsmen to achieve excellence in the world of sports nationally and internationally.

Baba spoke on Wednesday while receiving the police team who emerged overall champions at the 5th One Service One Medal (OSOM) Games.

The visit coincided with the commemoration of the IGP’s first year in office, Force spokesman Muyiwa Adejobi said in a statement.

Baba hailed the police contingent that participated at the event which was held at the Moshood Abiola National Stadium in Abuja.

He applauded the champions and the entire workforce for their resilience, commitment, and patriotism to policing Nigeria. 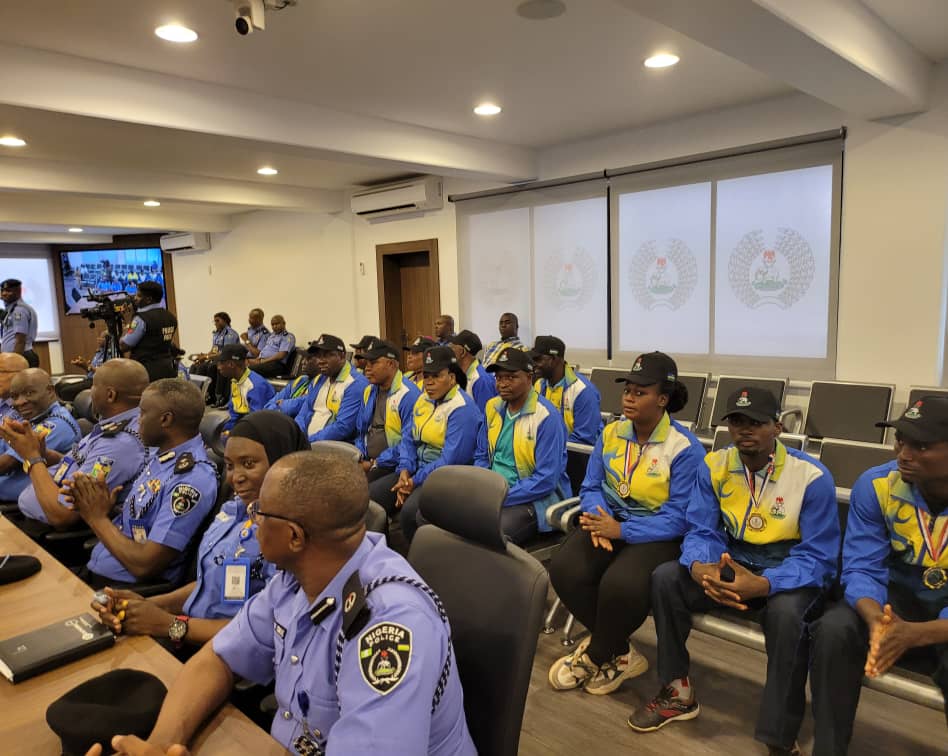 The team, which included 181 Athletes, 30 Coaches, and 16 Caretaker Chairmen, came first at the games competed by personnel from 10 military and paramilitary agencies.