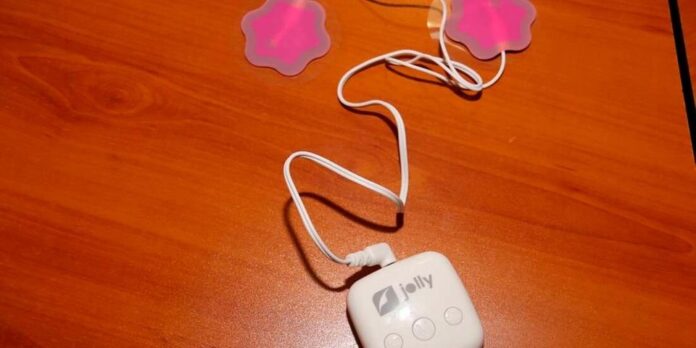 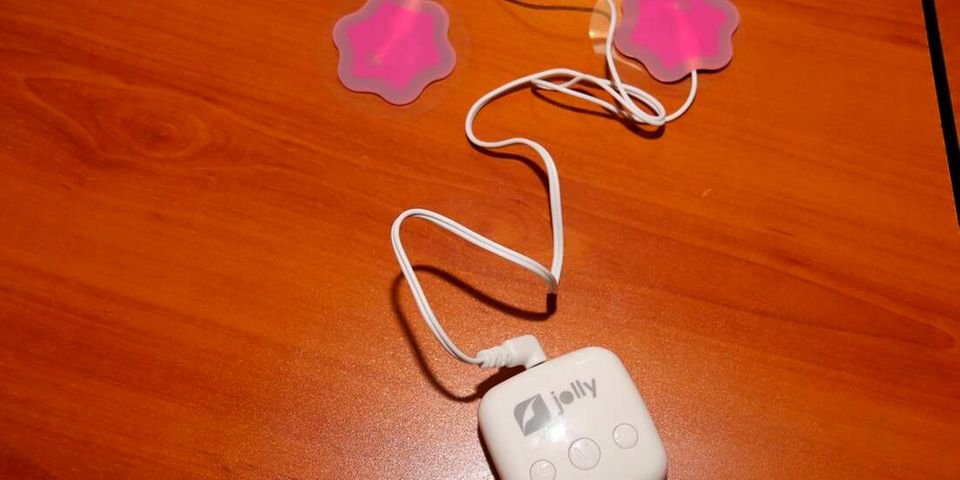 A team of medical experts based in Nairobi, Kenya, has designed an innovative device that helps reduce menstrual pains for women who usually experience serious unease during their menstrual cycle.

NTV Kenya notes on Wednesday that the gadget which is already in circulation at a moderate price has leads that are connected to some sticky pads called electrodes, which help deliver small electrical impulses to the painful area of a woman’s body and subsequently ease the pain.

One of the leading innovators of the device, who is also the chief executive and co-founder of Swift Wellness, Peter Arina, says watching his friend struggle with menstrual pain gave him chills mired in sympathy, prompting him to devise a healing solution.

“The device has leads connected to sticky pads called electrodes. To relieve pain, you attach the pads directly to your skin and turn the device on. The pads will deliver small electrical impulses to the area in pain,” expounds Arina.

According to the innovators, the electrical impulses are capable of reducing the pain signals going to the spinal cord and brain, which may help relieve pain and relax muscles. They may also stimulate the production of endorphins, which are the body’s natural painkillers.

“Depending on the pan impulse, the client regulates the impulse on the device,” Arina says.

The health informatics expert reveals that the device’s working mechanism is inspired by a science called gateway control theory, which dictates that in the human body, an external impulse is given priority over an internal impulse.

A co-author of the invention and general practitioner at Karen Hospital, Dr Jane Wavinya, describes the menstrual agony, which in scientific terms is referred to as primary dysmenorrhea, as a thing of serious concern for the womenfolk.

She said, “During menstrual periods, there are hormones produced called prostaglandins that cause pain. Pain is also caused by uterine contractions and ischaemia, which results from a mechanism where the blood vessels in the uterus constrict, reducing blood supply to the uterus.”

She noted that women with a tendency to produce more blood clots are also predisposed to more pain because the uterus has to contract more to expel these blood clots. She explains that besides disrupting the pain pathway to the brain, the electrical stimulation also stimulates the production of endorphins, the feel-good hormones which relieve pain and boost moods.

“We have sold 207 units so far. We have received orders in the evenings from clients who are stuck to their seats because of the pain. We have made deliveries at night, and we have had to deal with clients agitated because of pain,” says Mr Arina.

A physiotherapist at Aga Khan University Hospital, Dr Irene Onyimbo, says the mechanism used by the device is safe and similar to the devices they use to manage pain in physiotherapy.

“We use Transcutaneous Electrical Nerve Stimulation technology to treat body pains,” she says.

Although it is safe for most people, experts recommend that pregnant women should avoid using TENS in the abdominal and pelvic regions while applying electrodes to the head or neck of people with epilepsy as this could induce seizures.

People with heart problems and those with another type of electrical implant should also avoid it. The duration of pain relief after using the TENS unit can vary.

Some people may experience pain as soon as they switch off the device while others experience adequate relief for up to 24 hours. Children and teenagers under 16 are exempt from using the device,  and it cannot be used underwater.

The device, which comes with a manual, its electrodes and a charger, costs Sh3,500, while its battery lasts for six hours if used continuously and you have to charge it fully to use it.

An Embakasi resident, Jacinta Nzyuko, who tried the device on her, told Healthy Nation that ”when she attached the electrodes of the device on her lower tummy, it gave vibrations that felt like a massage. In less than 10 minutes, the pain had subsided.

Nzyuko said she had been using it ever since.