My skits once had zero comments, views – Taaooma 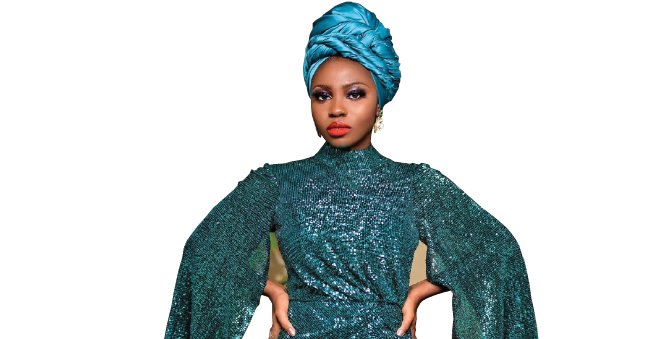 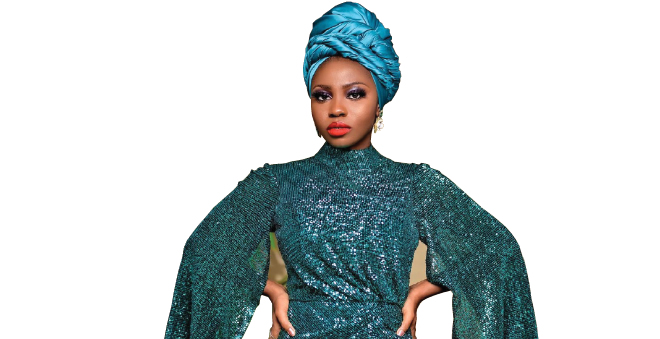 In this interview with Midweek Entertainment, Maryam Akpaokagi-Greene, aka Taaooma, chronicled how her journey started till she became a force to reckon with in Nigeria’s entertainment industry

How did you venture into skit making?

I went into skit making because I wanted to learn how to edit. So, I started taking clips of myself, used it in practicing how to edit and found out that people gradually started liking what I uploaded when I finished editing. So, I continued that way and in the long run, it brushed up my editing. My husband taught me the basics but I added more of everything on YouTube.

Give us an insight into how your journey into stardom started?

So, when I post the skits, I only get a few comments and likes and some people encourage me. But the day a lot of blogs posted my video titled, ‘when your mother takes you to school,’ it went viral and the reception was really nice. It was at that point I got to know I was getting famous.

While starting out, what were the inherent challenges you experienced and how were you able to surmount them?

One of the challenges I faced was that I didn’t get enough audience at that point and I understood that it was very normal because I was just growing. But it is also very discouraging because you feel like is anybody actually watching the things I am doing?

“But the main goal wasn’t the skit at that point, it was to learn how to edit, so when I do my clips and edit, I just post and dump it there. So, I don’t check to really see what’s going on there as I was focused on my YouTube to brush up my editing skills to be used in another video.

“But when I started getting like one or two comments, it gave me the courage to keep going. I kept going and it was the consistency for me. Sometimes, I got hateful comments but I used the comments as a point to readjust myself, assess what they are complaining about and make sure I correct it in my next video.

My skit once had zero comments and views; I have also had 30,000 comments. It blew my mind because people actually watched my videos and took their time to comment; a lot of people sometimes don’t watch videos to comment, they just watch videos to swipe and go. Also, those comments were feedback I got from people to know what they liked, and when something is wrong, they will also put it down in the comment and I will adjust in the next video.

People won’t see that my videos once had zero views. Now, I have gotten like five million views on Instagram on one video. It took me five years to achieve that and I feel great about it because it is like from zero to 100 basically.

Who will you consider to be the major factor towards your career development?

I will say my husband, Abdulazeez Oladimeji-Greene, aka Abula, has been the major person that has pushed my career to the point I am at now.

How did both of you meet?

We met when he came for his NYSC in Ilorin, he was a brother to my brother’s friend. So, he came visiting and was doing some video shooting and I was so interested and wanted to learn what he was doing. So, I approached him to teach me and he started coming to the house once in a while to teach me as I already had a laptop. He also asked me to download some stuff.

At what point did both of you move beyond friendship?

I had wanted to give up because it was stressful, but I kept pushing. So, when he finished serving and left the state, I faced YouTube learning. But when he (Abula) went to Lagos, we were still talking and everything just came into consideration and the whole journey started properly between us.

How will you describe the impact social media has played in terms of your career progression?

Every day, I will always give thanks to whoever brought social media platforms because it’s a great tool. Initially, you do something from your house and would be looking for airplay and you have to have enough money for that. So, social media has been a great tool for creatives out there, and it has changed peoples’ lives a lot both for the bad and the good. So, I will always say thank you to social media.

What legacy are you setting through your skits?

The goal is not to keep doing or being seen as a skit maker; ultimately the Taaooma brand legacy is to become a household name when it comes to producing edu-info-tainment content that would put a lot of people on from around the world hence bringing good audience to Africa.