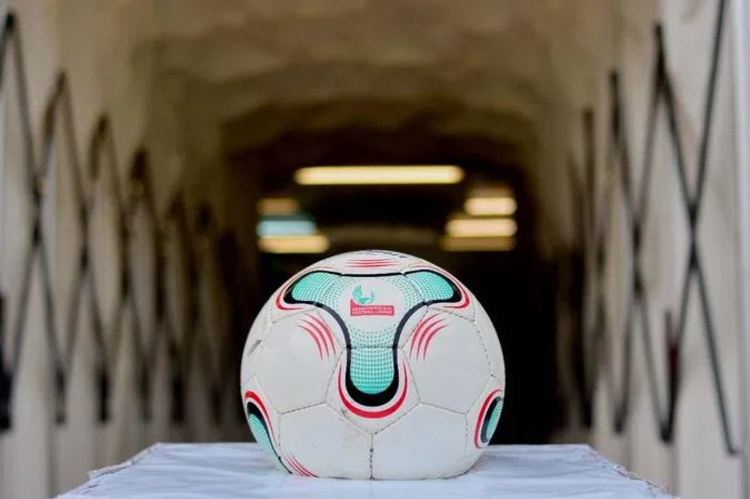 Nigeria Professional Football League leaders Rivers United and second-place Plateau United will both be hoping to return to winning ways and extend their lead on the log when they welcome Lobi Stars and Niger Tornadoes to the Adokiye Amiesimaka Stadium and the New Jos Stadium respectively for their match-day 21 fixture on Thursday (today).

Rivers were forced to a 1-1 draw by a spirited Akwa United in Uyo last Saturday, while Plateau suffered their first loss in 12 games, losing 1-0 to Sunshine Stars in Ijebu-Ode on Sunday, leaving them two points behind the Port Harcourt-based side.

With the draw against Akwa United, Stanley Eguma’s side have gone unbeaten in their last 10 league games and will fancy a win against struggling Lobi, who are currently 16th and have recorded just one win in their last six league outings.

On paper, Rivers are favourites to clinch the league title but Eguma says he is taking the games one at a time.

He said, “We are staying focused on our ambition to win the league at the end of the season. We played against Akwa United as if we were at home and that is the energy we’re taking into every game we enter for. The league is going to be very tough but we’ll continue to give our best till the end.

“The second stanza is always the most difficult and I know every team will be waiting for us and I can assure you that we’ll also be ready.”

Plateau on the other hand are the only team in the league with a 100 per cent record on home soil and they will be hoping to return to winning ways against Tornadoes, who are 14th and have only recorded two wins in their last seven games.