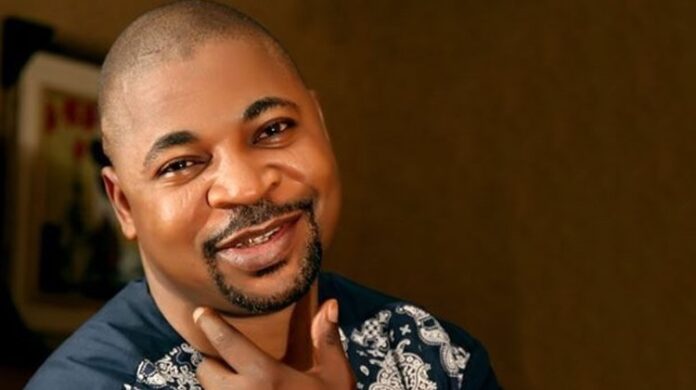 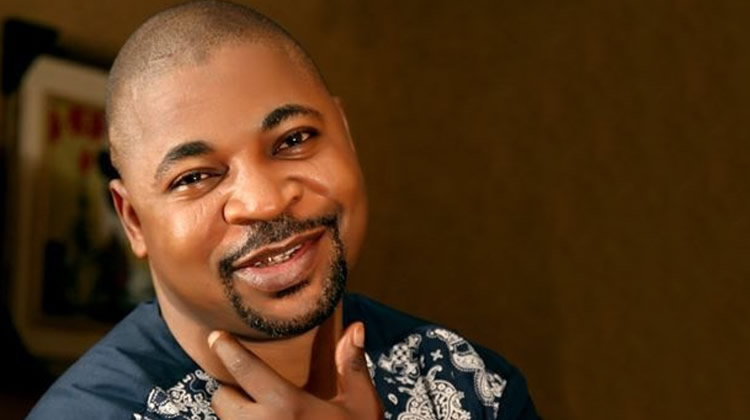 The National Union of Road Transport Workers Union has lost Lagos State and should not bother engaging in comic sessions such as sacking ex-chairman of the union in the state, Musiliu Akinsanya, aka MC Oluomo.

Akinsanya’s Media Aide, Jimoh Buhari, made this known in a chat with The PUNCH on Wednesday while reacting to the purported sacking of his principal.

According to him, members of the Tajudeen Baruwa-led NURTW caucus in Abuja are comedians who claimed to sack Akinsanya who already pulled out of the union on March 10, 2022.

He said, “The so-called sacking of my boss makes no difference. NURTW has already been suspended in Lagos and the state government has said that it would appoint park managers in the state.

“So, the appointment of a new Lagos chairman by NURTW is baseless. The union has already been suspended. Is the union more powerful than the state government? Of course, no.

“Also, my boss (MC Oluomo) already pulled out of the NURTW since March 10, 2022, at a well-publicised press briefing in Agege. So, how would the Baruwa-led Abuja caucus claim it has sacked someone who already dissociated himself from the union? It is like sacking a worker who resigned and left a company after one month. It is laughable and senseless.”

The PUNCH had earlier reported that following the crisis rocking the union, Akinsanya pulled out in March after his suspension by the national leadership of the NURTW.

He also asked Governor Babajide Sanwo-Olu to take over the running of all parks and garages in the state till peace returned to the union.

The NURTW had also been suspended in Ondo, Oyo and some other South-West states due to intractable leadership crises.

According to a 2021 report by the International Centre for Investigative Report, the Lagos chapter of NURTW generates about N123.08bn annually, which could service the annual budget of Nasarawa, Niger, and Yobe states put together.