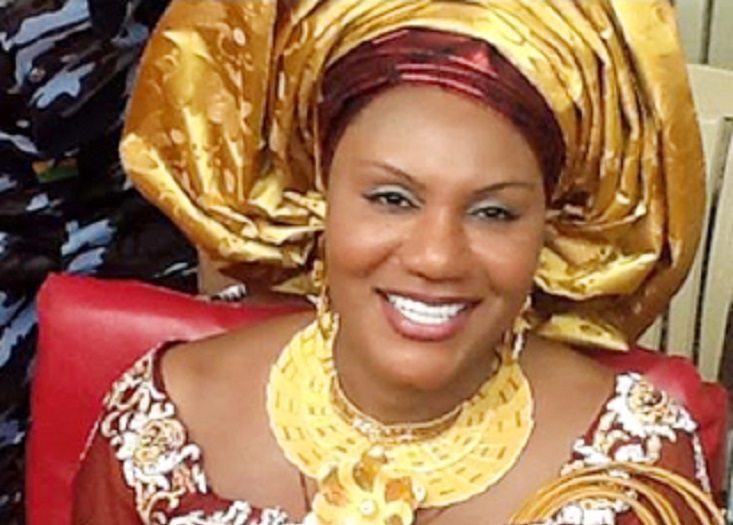 A former Chief of Staff to the immediate past governor of Anambra State, Willie Obiano, Primus Odili, has declared his intention to contest the Anambra North Senatorial seat on the platform of the All Progressives Grand Alliance in the 2023 general elections.

Odili’s declaration came barely a week after his former principal’s wife, Ebelechukwu, declared her intention for the seat on the APGA platform.

He will also be contesting the seat with the current senator representing Anambra North Senatorial District, Chief Stella Oduah, who had also declared her intention to recontest on the platform of the Peoples Democratic Party.

During his declaration at the Otuocha Local Government Area headquarters in Aguleri, on Tuesday, Odili said he would break the jinx of APGA’s inability to produce a senator from the district.

He added that his intention to contest the senatorial seat was not a sign of disloyalty to Obiano, but for the overall interest of the people of the area and APGA.

He solicited the full support of Ndi Anambra North senatorial zone while assuring them of a positive and responsive representation in the Red Chambers if elected.

“My tenure in the senate would be people-oriented and I assure everybody of a responsive and responsible representation,” he added.

Although Obiano’s wife was billed to contest the seat, it was gathered that her infamous conduct during the inauguration day, prompted stakeholders in the area to approach Odili to take up the mantle.