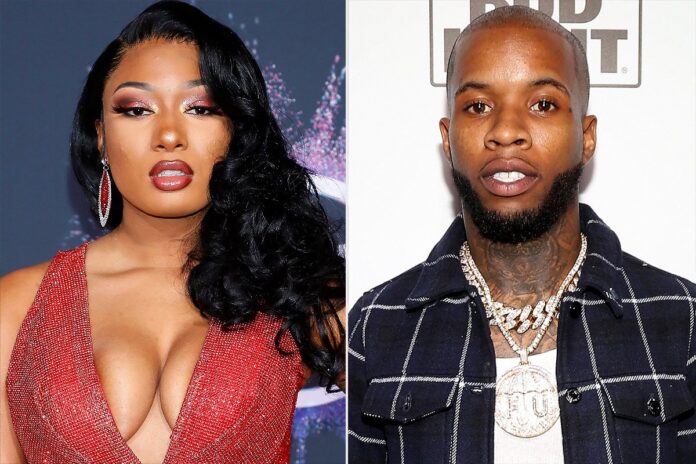 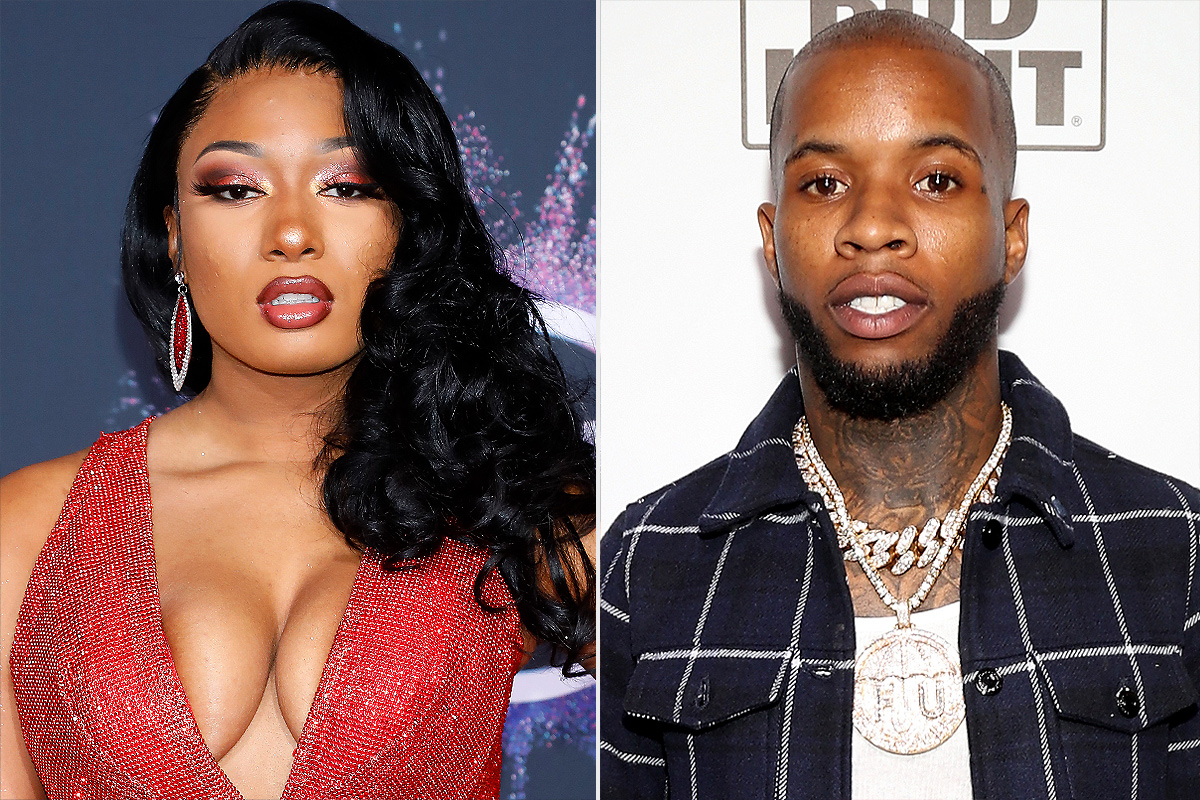 Lanez was taken into custody on Tuesday after a judge ruled that he violated protective orders in his felony assault case where he was charged for allegedly shooting  Megan.

Back in February, Lanez wrote in a now-deleted tweet,  “Good d— had me f—ing 2 best friends, and I got caught, that’s what I apologized for … it’s sick how u spun it tho.”

The judge said Tory’s tweet, where he directly addressed Megan as “U” was a violation of the protective order barring him from contacting or publicly mentioning his ex.

According to reports by NBC News, spokesman for the Los Angeles County District Attorney’s Office confirmed that the judge increased Tory’s bail to $350,000. His trial is also set to hold in September.

Lanez had previously violated the order requiring him to stay at least 90 metres away from Megan in August 2021. Consequently, a judge ordered the rapper to pay a $250,000 bail.

In October 2020, Tory was charged with one count of assault with a semiautomatic firearm, and one count of carrying a loaded, unregistered firearm in a vehicle after he allegedly shot at the Hot Girl Summer rapper in July of the same year.

Megan called out Lanez during an Instagram live video in August after the shooting incident.  According to her, she tried to protect him by not revealing his name, but he had been spinning the wrong narrative on social media.

“Yes, this n—a Tory shot me. You shot me, and you got your publicist and your people going to these blogs lying and s—t. Stop lying,” she said in the video.