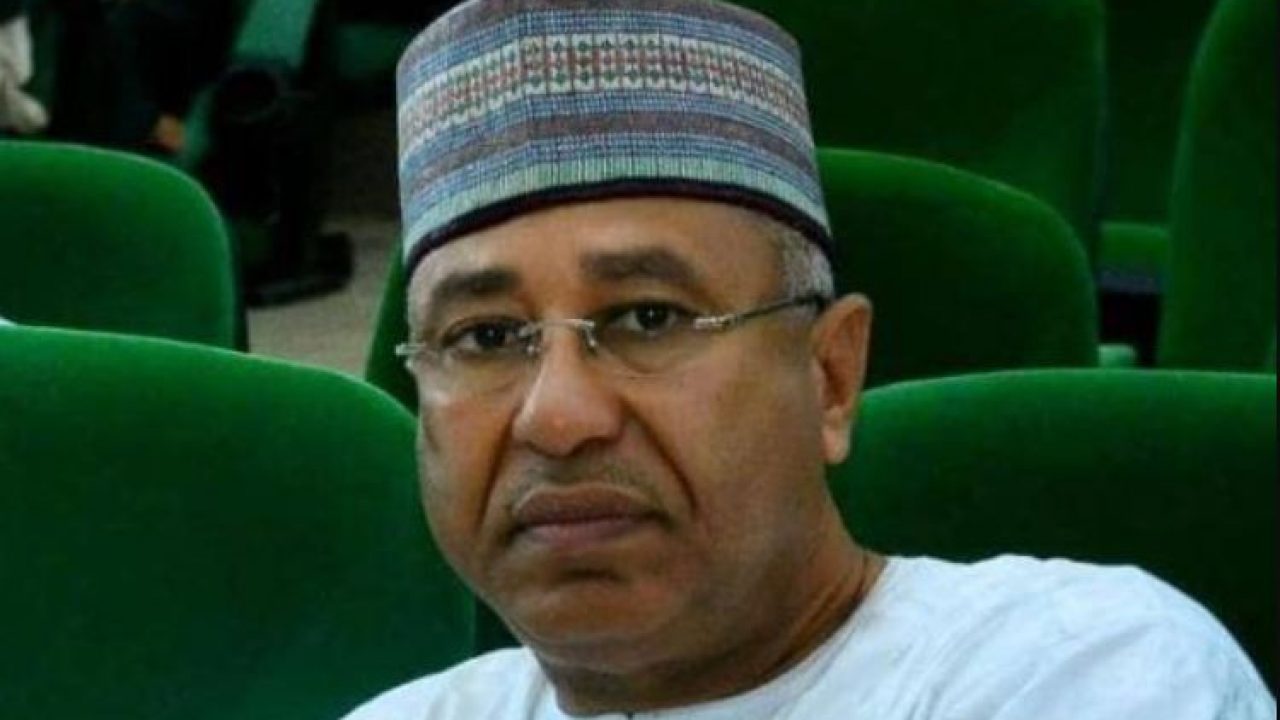 Almost a week after his abduction, the Managing Director of the Bank of Agriculture, Alwan Ali-Hassan, on Wednesday, was set free by terrorists who attacked the Monday night Abuja-Kaduna bound train.

The attack left eight passengers dead while several others were taken away by the terrorists, among them, Ali-Hassan, and was immediately declared missing by his family.

A source close to the family said the BOA boss was released on Wednesday after paying an undisclosed amount as ransom.

Also, an official of the bank also confirmed the release, saying that he (MD) has regained his freedom and in Kaduna now.

There was no official confirmation neither from the state government nor the state police command as of the time of filing this report.