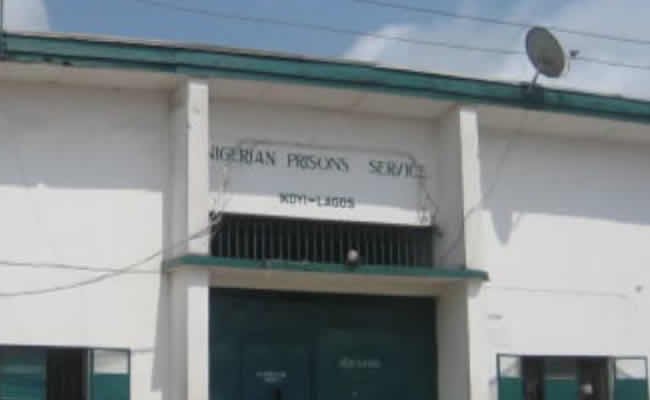 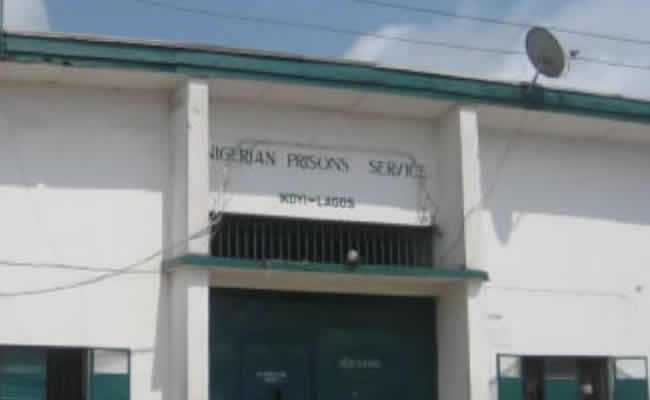 The United Nations Office on Drugs and Crime has begun assessment work on the rehabilitation of principal correctional facilities in Port Harcourt and Lagos.

The United Nations body is targeting the rehabilitation of correctional facilities in both Part Harcourt and Lagos after such interventions were made in Maiduguri and in states in the North-East.

The Nigerian Correctional Service, UNODC, and the Government of Germany have joined forces in upgrading Maiduguri Maximum Security Custodial Centre Centre in continuation of the 2021 phase I project: “Strengthening the Capacity of the Nigerian Correctional Service to Effectively Rehabilitate and Reintegrate Prisoners Held for an (Alleged) Association with Boko Haram.”

Since the launch of the project, prison staff working at the centre have received extensive training on the Nelson Mandela Rules, on dynamic security management as well as on integrating sports into a holistic rehabilitation programme.

In addition, extensive infrastructural improvements have been made in order to enable the centre to provide a far more sophisticated, diverse and eventually effective offer of recreational, vocational and educational services.

The infrastructural improvements are: Improved access to light and water for inmates and staff, through the provision of installation of eco-friendly solar energy sources to supplement the current prison electrical system with up to 72 hours of power reserve;

Improved access to vocational skill development opportunities by inmates through the transformation of existing facilities into two functional vocational training workshops which will be fully equipped during phase II;

A statement by UNODC on Tuesday said under its second phase, the project will further upgrade the vocational training facilities and workshops as well as renovate the the living quarters of staff of the NCoS Deradicalization Programme.

According to the statement, they are deployed to Maiduguri MSCC with the primary task of supporting the rehabilitation and reintegration of those inmates associated or allegedly associated with Boko Haram.

The statement further revealed that “with the support of the Government of the United States, UNODC has been able to further expand its approach to enhancing the rehabilitation and reintegration capabilities of the Nigeria Correctional Service across several other major correctional facilities in the North East.

“Further assessments are ongoing aimed to determine related needs of the principal correctional facilities in Porth Harcourt and Lagos.

“These efforts complement the already ongoing work of UNODC in partnership with UNFPA and UNAIDS aimed to improve the access of prisoners, in particular women and girls, to health services, including HIV/AIDS prevention, treatment and care.”

The statement further read that: “As Federal and State Government, civil society and international development partners continue to work towards putting an end to more than ten years of conflict in North East Nigeria, the role of the Nigerian Correctional Service has rarely, if ever, been the focus of attention.

“Despite its critical role in rehabilitating offenders, including those who perpetuated acts of terrorism, only limited resources have been invested both by Government and its partners. And yet, the ultimate objective of imprisonment, namely to protect society against crime and terrorism, can only be achieved if the period of imprisonment is used to ensure that offenders are both able to support themselves and willing to lead a law-abiding life upon release.”