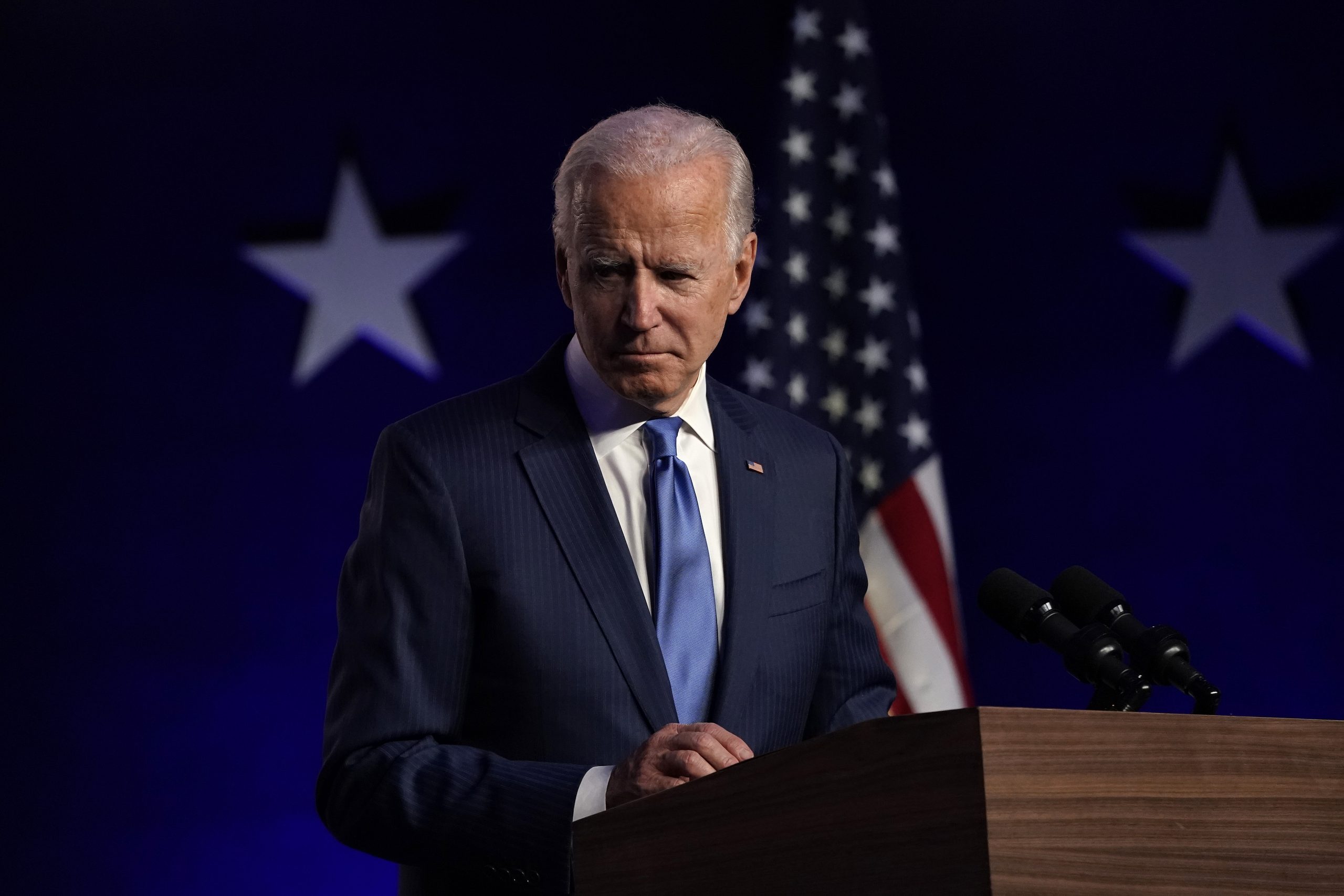 Jokes were apparently not the only thing flying at last weekend’s exclusive annual comedy gala, the Gridiron Club dinner, in Washington. COVID-19 was too.

At least two members of President Joe Biden’s cabinet and several lawmakers have tested positive for the virus after attending the event.

The dinner, which brings together top politicians, media figures, members of the diplomatic corps, and business leaders for a night of comedy, returned this year after a two-year absence.

The Justice Department announced on Wednesday that Attorney General Merrick Garland, who is 69 and attended the dinner, had tested positive for COVID-19.

At least two Democratic lawmakers who were at the event have also tested positive, and The Washington Post said a few journalists have done so too.

Biden did not attend the dinner, but he has been present at several crowded events in recent days, where few guests wore masks.

The 79-year-old president received a negative test Monday, the White House said, a week after getting his second COVID-19 booster.

Vice President Kamala Harris, however, may have been exposed recently to COVID-19, with her office reporting that her communications director tested positive after being in “close” contact with Harris.

The vice president, who is vaccinated, “will follow (US health authority) guidelines” and plans to “continue with her public schedule,” her spokeswoman said.