Breaking News
Home
Featured
You can’t tell me what to do, Osimhen replies Ikpeba 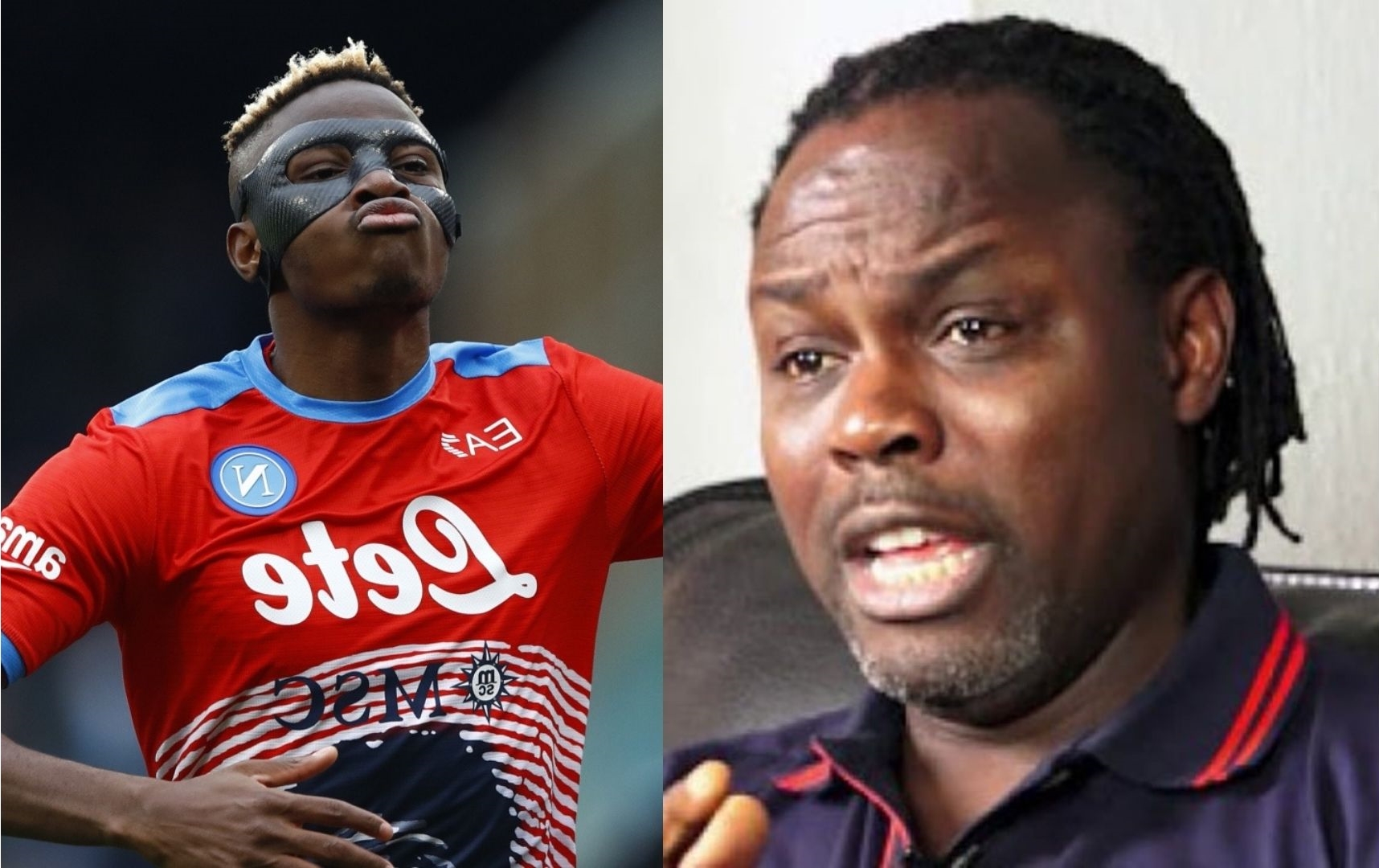 Napoli striker, Victor Osimhen, has replied to a former Super Eagles player, Victor Ikpeba over his comments regarding his attempts at bicycle kicks during Nigeria’s second leg playoff against Ghana.

Nigeria failed to qualify for the FIFA 2022 World Cup after playing out a one-all draw against the Black Stars at the Moshood Abiola Stadium, with the visitors qualifying via the away goal rule.

In different attempts to score during the match, Osimhen tried using the bicycle kick skill but failed on all attempts, which could have put the Super Eagles in front and a chance at qualifying for the Mundial in Qatar.

Speaking on Supersport, Ikpeba had criticised the 23-year-old saying, “Victor Osimhen is a good player but is not yet a finished article, forget he’s playing for Napoli. Some of those crosses he might have controlled instead of trying to do a bicycle kick.

“He’s still a young player but I hope that he can improve where he is in Napoli and help the national team in the future. He needs to understand when to play the ball and when to play bicycle kicks.”

However, Osimhen, replying to a comment by Super Falcons star Asisat Oshoala on a post on his Instagram page stated that a pundit could tell him what to do on the pitch.

Oshoala had written, “Werey dem say make u no dey do bicycle kick,” to which the former Lille striker replied, “I go continue dey do am, no be that pundit go tell me wetin to do.“