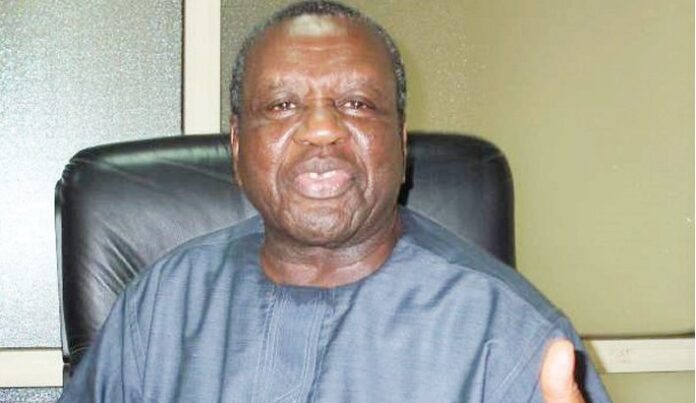 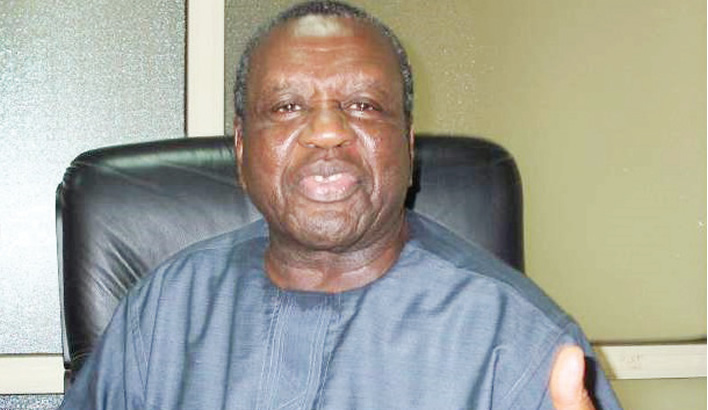 A former Governor of Akwa Ibom State, Victor Attah, has instituted N1.5bn defamation suit against the Attorney-General of the Federation and Minister of Justice, Abubakar Malami, accusing him of damaging his reputation.

In the suit, now pending before Justice Emeka Nwite of the Federal High in Abuja, filed by his lawyer, Reuben Atabo, Attah claimed that Malami, in 2016, named him among some ex-governors to be prosecuted by the National Prosecution Coordination Committee for alleged corruption.

Attah, in his witness statement, stated that as a result of the pronouncement by the AGF which was published in the media, the Specialist Crimes Directorate and the Metropolitan Police of the United Kingdom placed him on their watch list of corrupt governors of Nigeria facing corruption charges.

He added, “I left office as the governor on May 29, 2007, and the only allegation made against me and my government were the of allegations of money laundering concerning the sale of Akwa Ibom State’s shares in Econet by the Akwa Ibom Investment and Industrial Promotion Council and African Development Fund Inc, and I had been cleared of the said allegations.

“From May 29, 2007 till date, there were no fresh facts linking me with the looting of the treasury of Akwa Ibom State, or any case of money laundering, official corruption and/or abuse of office.

“By the defendant’s publication, I have been brought into public ridicule, a politician not worthy of my calling and a person who cannot be trusted to hold political office, and I have therefore suffered losses and damages.”

Attah said his resort to court was because the AGF failed to retract the publication as demanded in his lawyer’s letters to him.

The ex-governor is praying the court to, among others, order the AGF to tender an apology to him in three national dailies, retracting the alleged defamatory statement.

He also wants an order compelling the AGF to write to the SCD, stating that he is not among the ex-governors facing corruption charges.

Attah is claiming N1.5bn in general, exemplary and aggravated damages.

The AGF, in his notice of preliminary objection, faulted the competence of the suit and argued that the court lacked the jurisdiction to hear it.

In the objection filed by his lawyer, T. D. Agbe, the AGF argued that the suit was tortuous in nature and not within the contemplation of Section 251 of the 1999 Constitution.

The AGF, while praying the court to either strike out or dismiss the suit, argued that the court with jurisdiction over such cases was the High Court of the Federal Capital Territory, an argument the plaintiff countered in his reply.

The case was to be heard on Wednesday, but had to be rescheduled for May 30, owing to the absence of the judge.