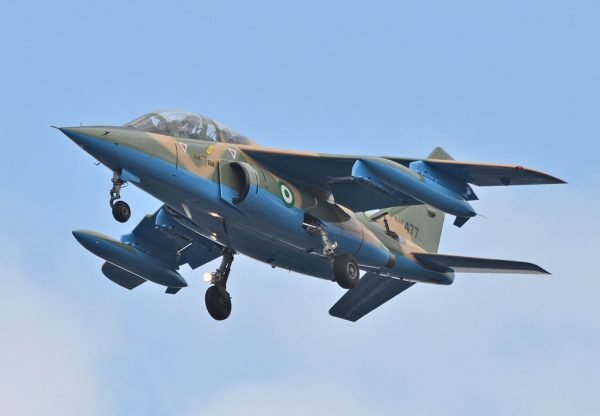 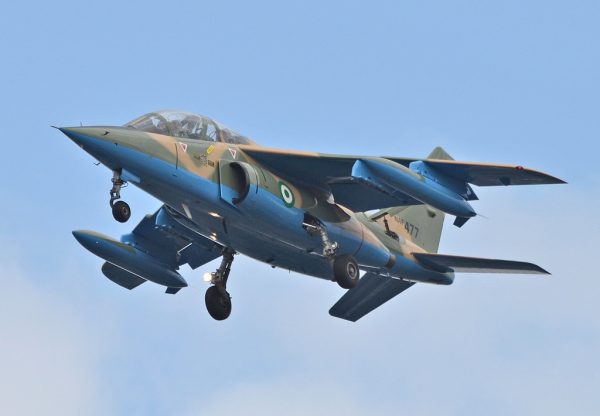 The Minister of Interior, Ogbeni Rauf Aregbesola, on Wednesday, said that the Federal Government was working with the Nigerian Air Force to be able to aid the Federal Fire Service in deploying planes for the aerial firebombing of bushfires, highrise buildings, or other wildfires requiring aerial attacks.

“It is stationed in Lagos where we have the largest concentration of high-rise buildings in Nigeria,” Karebo said.

Aregbesola said that the Federal Government was working out modalities for armed escort for firemen on assignment to deter touts and miscreant attacks.

“There is the unique challenge of touts and miscreants attacking firemen and their equipment in a fire scene. This is deplorable. We are working out modalities for armed escort for firemen on assignment to deter these undesirable elements.

“We are also working with the Nigeria Air Force to be able to deploy planes for the aerial firebombing of bushfires, high-rise buildings, or other wildfires requiring aerial attacks. Between 2015 and 2020, the Federal Government provided 106 modern firefighting trucks to the FSS.

“Last year, the Federal Executive Council also approved an infrastructure upgrade comprising 44 firefighting engines, 15 water tankers, 15 rapid intervention fire engines (not conventional ones) that can go into all the nook and cranny to respond to distress calls, and 20 basic life support ambulances, he said.

Corroborating his views, the Director, Lagos State Fire, and Rescue Service, Mrs. Margaret Adeseye, appealed to Nigerians to be very conscious of things that could trigger fire incidents.

Adeseye said, “Endeavour to switch off all electrical gadgets after use. We advise that people should be careful with cooking in the marketplace. Some people will leave their iron on the table without removing it from the socket; when the electricity comes back, it can result in fire.”

She called for more understanding with firefighters, saying it’s not acceptable to attack firefighters.

She said, “Regrettably, in some cases, hoodlums attack firefighters without putting into consideration the distance they are coming from.

“To tackle some of these challenges, the state government has commenced the renovation of 16 fire service stations with the construction of additional five fire service stations. This is the first of its kind that I’m witnessing in my 25 years in service. This will help us to address the challenge of proximity.”

On his part, the Chief Executive Officer of Surveillant Fire Limited, Mr. Adejola Jumade, admonished the government to pay more attention to the fire safety measures to forestall any casualty.

Jumade said that, globally, there had been several cases of tall building casualties in recent times which raised concern as regards the country’s consciousness and preparedness for such eventualities.

He said preparedness should start with the design and enforcement of regulations, noting that, “when you talk of disaster, the first thing is design. What are the steps we take to ensure that the design we have for tall buildings is tailored toward safety?

“Aside from that, government agencies, like the Ministry of Physical and Urban Planning, need to ensure that mechanical and electrical designs are looked into critically, to ensure that the fire designs they have are tailored to curtail fire in case of any issue.

While calling for more partnership and collaboration with firefighters in the country to allow them to perform optimally, Jumade identified the need for more investment in the Fire Service.

“Honestly, the firefighters are trying their best with the limited capacity and facility they have. The local, state, and federal agencies need to work together to ensure that people that need to follow regulations, do so. Interagency rivalry needs to stop; we need serious collaboration,” he added.