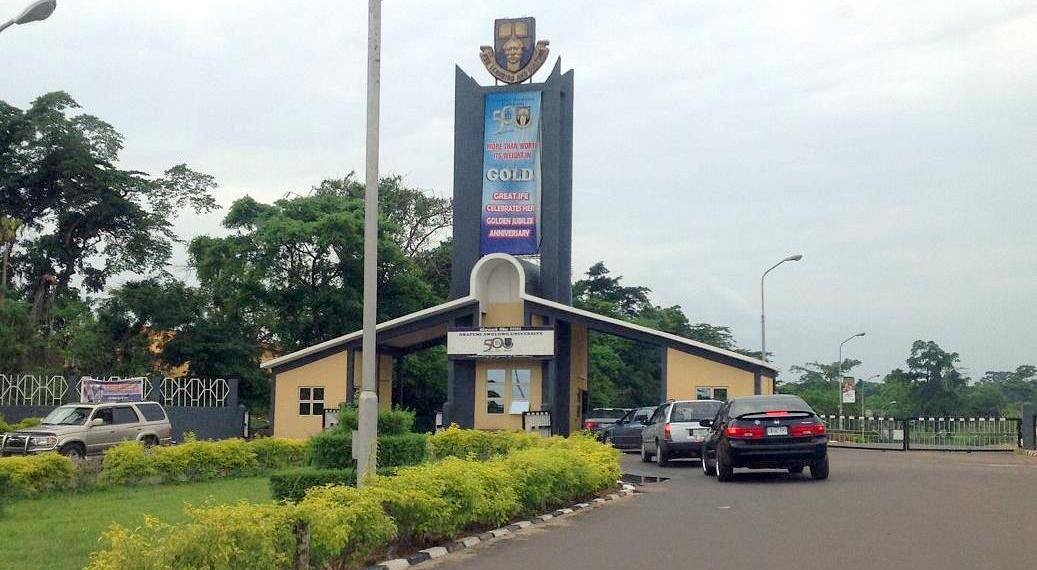 The management of Obafemi Awolowo University, Ile-Ife, has, on Thursday, announced an extension of its mid-semester break by another four weeks.

The university blamed the extension on the persistent industrial actions embarked upon by various staff unions in the Nigerian university system.

The university had earlier asked its students to proceed on a two-week break from February 28. However, the extension of the break was announced in a circular signed by the university’s registrar, Mrs. Magaret Omosule.

The statement read in part, “With full realisation of the import and impact of the industrial actions embarked upon by the various unions within the Nigerian university system, the university management has decided to elongate the mid-semester break by four (4) weeks.

“Students are therefore directed to continue with the mid-semester break for four (4) weeks beginning from Monday, April 11, 2022.”

The Academic Staff Union of Universities had, since, embarked upon a strike action, causing academic activities to be paralysed in many federal universities.

The national bodies of the Senior Staff Association of Nigerian Universities and the Non-Academic Staff Union of Education and Associated Institutions, equally, declared a two-week warning strike action which commenced on March 27.