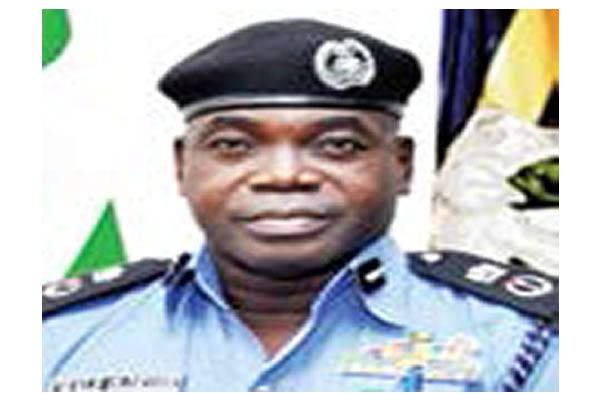 Lawal had accused men of the Nigeria Police Force in the state of forcefully taking $504 crypto from him last Friday around the Sekona area of the state after he was accused of being an internet fraudster.

Speaking with our correspondent on Wednesday, Lawal confirmed that he had been refunded.

He said, “I have gotten my money back. I was invited to the State Criminal Investigation Department on Tuesday where they gave me back my money.

“They apologised to me on behalf of the police officers that extorted me and handed the total sum of the money to me. I am grateful to Nigeria Police Force, the media, and all Nigerians who helped me to get my money back. I will deposit it to my bank account and send it to my friend in Cyprus to buy the crypto back.”

When contacted to know if the erring cops have been identified, the Osun state Police Public Relations Officer, Yemisi Opalola, said she handed over the money to Lawal, adding that the officers involved were undergoing the disciplinary process.

She said, “We have helped him to recover his money. I personally gave him the money yesterday (Tuesday). The officers involved have been identified and are going through the disciplinary process. ”

When asked for the details of those under the disciplinary process, she declined.

She said, “I can’t disclose that”.