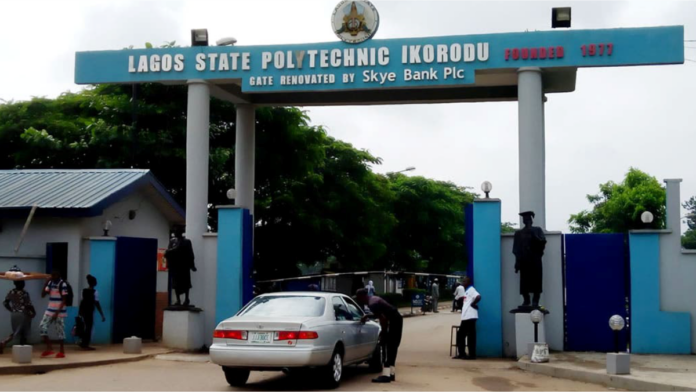 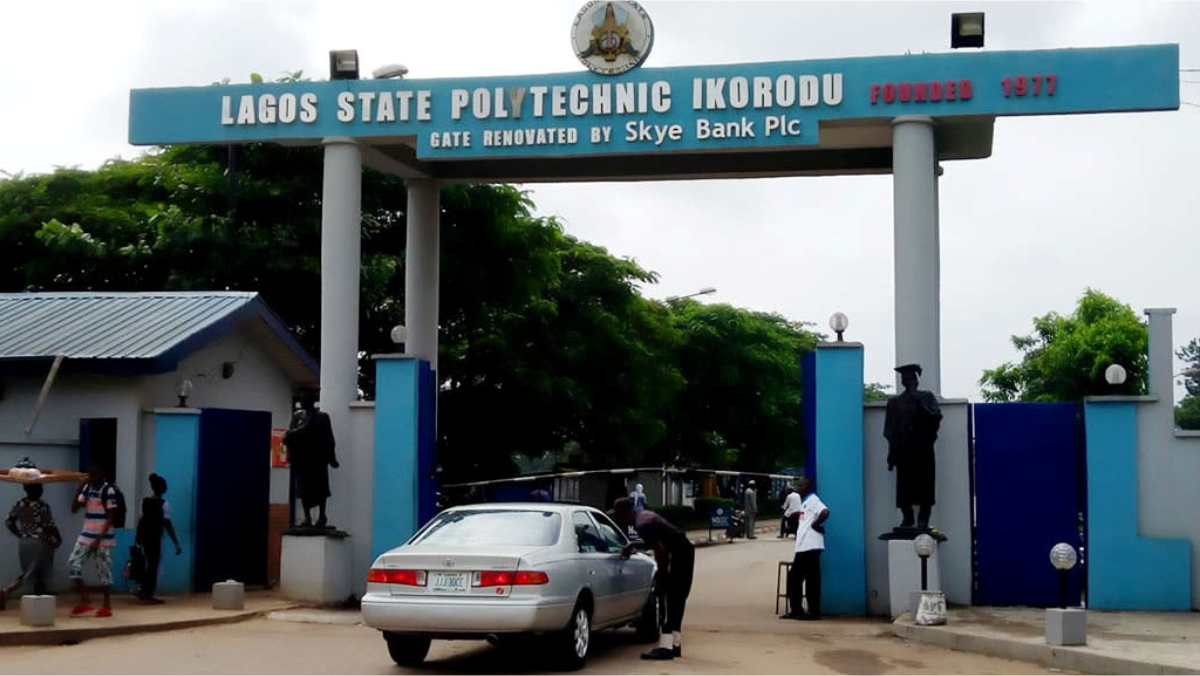 PUNCH Metro had reported that the two victims, who said their lives had been under threat after going public about being initiated against their will, abandoned their studies at the institution.

The caretaker, identified as Ramadan, however, denied knowledge of the incident, but the students insisted he was behind their ordeal.

One of the undergraduates said they were on their way back to their hostel when Ramadan called them for a notorious cultist, who took them to the initiation ground.

The victim also noted that Ramadan met them at the initiation ground and cautioned them against informing anyone about the incident.

“I don’t want to die; I can’t go back to school; my colleague and I were told not to tell anybody what happened when we were initiated against our will. It was a caretaker, Ramadan, that called us for the cultists,” he said.

Ebun, the mother of one of the victims, said she officially reported the case to the school and the police authorities on Monday.

“My son said he does not want to die and that he can’t go back to school. We pleaded with their friends to help us bring their loads from their rooms to the park. I and a relative of the other boy reported to the school and the police. The school authorities assured us of their safety if they returned to continue their studies, but they said they can’t.

“I can only pray God helps neutralise what they gave them to eat during the initiation. We will continue to encourage them. My son will continue his studies somewhere else; Ramadan and his cohorts are responsible for their exit from Laspotech,” Ebun added.

The state Police Public Relations Officer, Benjamin Hundeyin, said Ramadan had been questioned by the police, adding that he alongside the parents and the undergraduates would be transferred to the State Criminal Investigation Department, Yaba, for further investigation.

He said, “The DPO confirmed that the accused, Ramadan, has been invited and he has shown up. He denied the allegation during interrogation, but investigation is ongoing.”