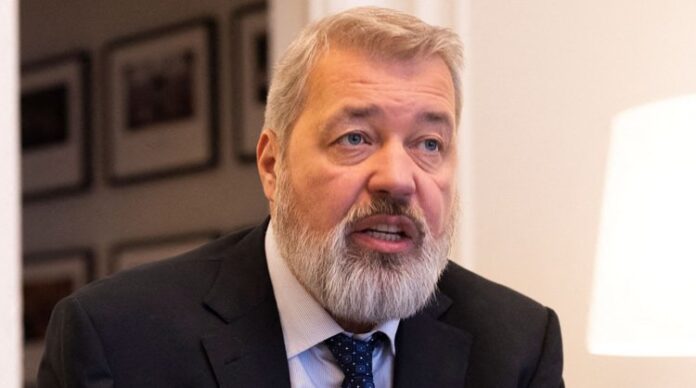 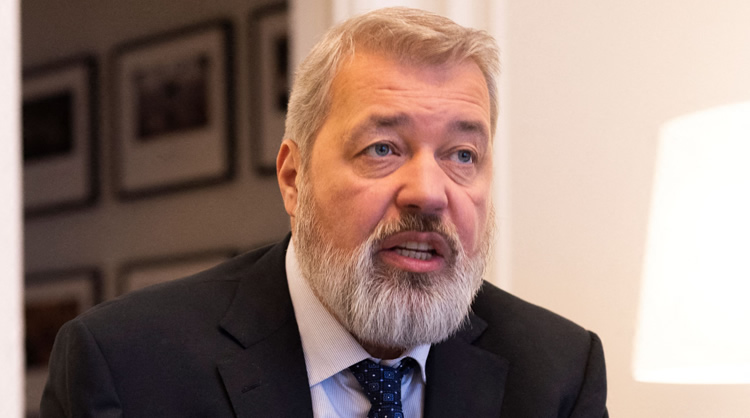 Russian journalist and Nobel Peace prize laureate Dmitry Muratov was on Thursday assaulted on a train by a person who sprayed him with paint, his newspaper Novaya Gazeta reported.

“An unknown assailant attacked the chief editor of Novaya Gazeta and Nobel prize winner in a train coach,” the independent publication said via Telegram.

“He threw oil-based paint mixed with acetone into the compartment. He shouted, ‘Muratov, that’s for our boys’,” the paper quoted Muratov as saying, in apparent allusion to Russian casualties in the Ukraine war.

My eyes are burning terribly. I am going to try to wash it off,” Muratov was quoted as saying after the attack on a train headed from Moscow to the southeastern city of Samara.

The report was accompanied by two pictures of Muratov– one showing him apparently in a train toilet with his head, torso and arms covered with a red substance.

The second photo showed the train coach daubed with a substantial quantity of blood red-coloured liquid.

“Muratov received first aid and took his train to go and see his mother … We are looking for the criminal who did it,” tweeted Kirill Martinov, Muratov’s former deputy editor

Martinov added the attack could have damaged Muratov’s eyesight.

Novaya Gazeta said last month it was suspending paper and online publications in Russia until the Ukraine conflict ceases.

Since the February 24 invasion of Ukraine, Moscow has significantly tightened control of independent media and passed legislation providing for tough jail terms against anyone criticising the military intervention.

Also Thursday, foreign-based reporters at the paper said they were on their own initiative launching a new edition — “Novaya Gazeta. Europe” in several languages under the editorship of Martinov.