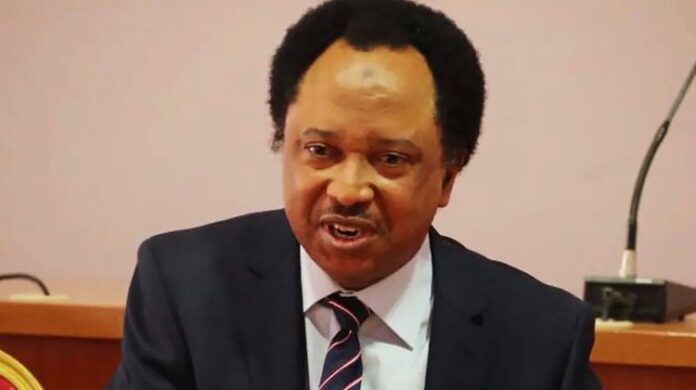 A former Senator representing Kaduna Central in the 8th Senate, Shehu Sani, on Wednesday in Abuja, has joined the 2023 Kaduna State governorship race.

Sani lamented that the state had never been more divided on ethno-religious lines than it is today.

He also pledged to end insecurity in Kaduna State and to make it inhabitable for terrorists if he emerges governor in next year’s elections.

Sani spoke at Wadata Plaza, the national secretariat of the Peoples Democratic Party, Abuja, after he obtained the N21m expression of interest and nomination forms to vie for the Kaduna State governorship ticket of the PDP.

The former lawmaker, who expressed sadness over the ongoing killings in Kaduna, stated that such occurrences were not mentioned in neighbouring states such as Jigawa and Kano because “the governments are proactive.”

He said, “We cannot continue to fold our arms while the government is helpless. We must unite the people against terror. Kaduna has never been more divided along religious lines that it is today.

“Only justice, equity and fairness will unite the country. If the governor’s formula was working, he could have united the people. Our people sell their houses, farmlands to pay bandits. Where is the government?”