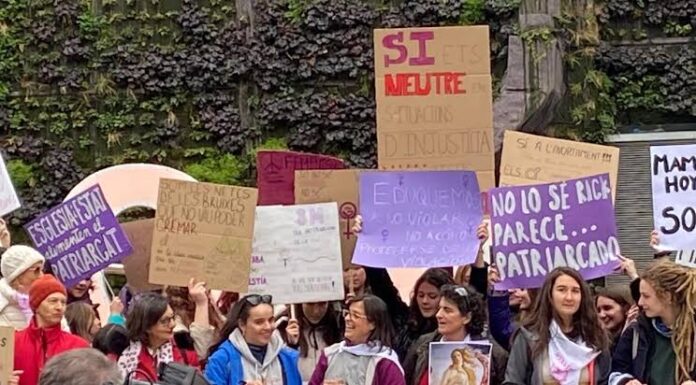 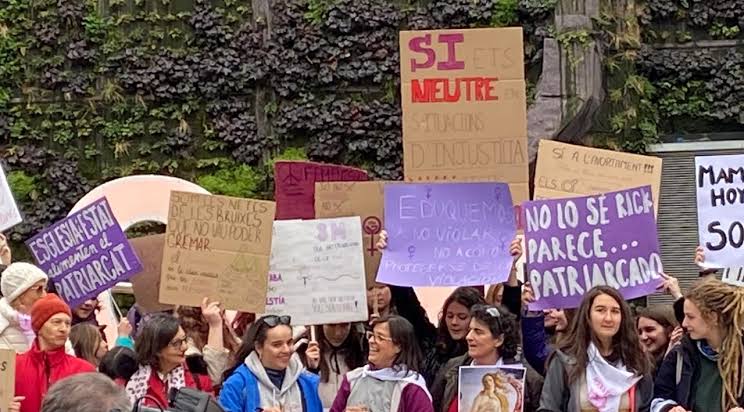 Spain has criminalised the harassment or intimidation of women going for an abortion under new legislation approved on Wednesday by the Senate.

The measure, AFP reports, was proposed by Prime Minister Pedro Sanchez’s Socialist party and will come into effect after being published in the official state bulletin in coming days.

The move involved changes to the extant penal code – meaning anti-abortion activists who try and convince women not to terminate their pregnancies could face up to a year behind bars.

By this new law, anyone trying “to impede (a woman) from exercising her right to voluntarily interrupt pregnancy” through “bothersome, offensive, intimidating or threatening acts” will face jail time of between three and 12 months, or community service.

In practice, the legislation criminalises protests outside of abortion clinics. The ban also applies to the harassment or intimidation of healthcare professionals working at abortion clinics.

Staunchly Catholic Spain decriminalised abortion in 1985 in cases of rape, if a foetus is malformed or if a birth poses a serious physical or psychological risk to the mother.

But the scope of the law was broadened in 2010 to allow abortion on demand in the first 14 weeks of pregnancy.

Even so, Spanish women still face obstacles, with “most” obstetrician-gynaecologists in the public sector refusing to carry out such procedures, the OMC doctors’ association has said.

It is said that women visiting private clinics are sometimes confronted by anti-abortion activists, who often try to persuade them not to end their pregnancies.

As the legislation was being debated, anti-abortion activists from the Right to Life platform rallied outside the Senate against the “criminalisation” of their protests.

“Praying is not a crime and we will continue to pray and offer our help to all those women who need it so that they can see that abortion is not the only solution,” said spokeswoman Inmaculada Fernandez in a statement.

“More than 6,000 children were born last year thanks to the help of pro-life groups and none of the mothers regretted giving birth,” she added.

Sanchez’s government is also working on a law to ensure that all public hospitals will offer abortions, and further legislation that will allow 16-and-17-year-olds to end a pregnancy without permission from their parents as they currently can in the UK and France.