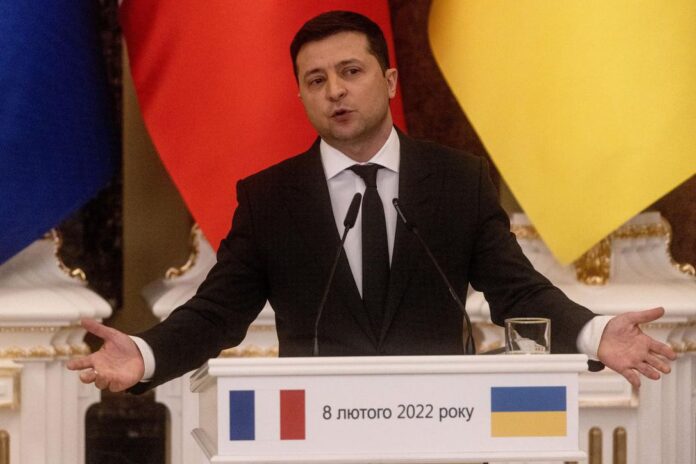 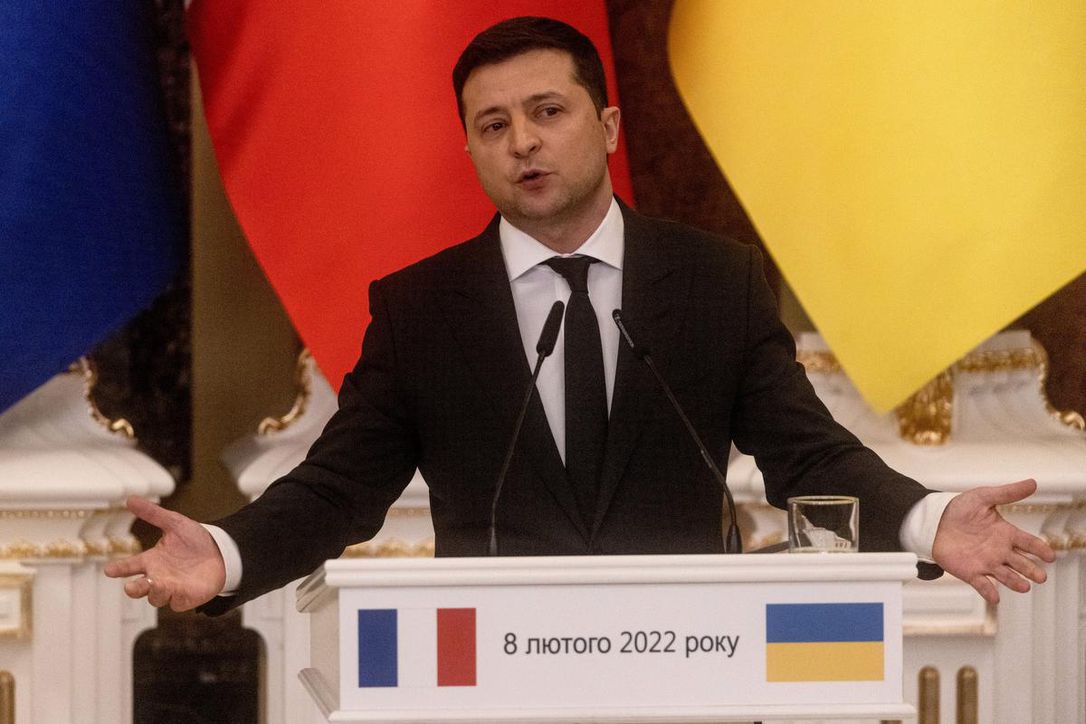 Ukraine on Thursday accused its neighbour, Kremlin-ally Hungary, of appeasing Russian aggression and disrupting EU unity following a telephone call between the Hungarian and Russian leaders.

“Apparently, after the elections, Budapest moved on to the next step – helping (Russian President Vladimir) Putin continue his aggression against Ukraine,” the Ukrainian foreign ministry said in a statement.

The two leaders spoke again Wednesday and Orban told Putin that Hungary would be prepared to pay Russia in rubles for gas imports.

“We believe this statement of readiness to pay for Russian gas in rubles is an unfriendly position towards our state. Such statements also contradict the consolidated position of the European Union,” the Ukraine foreign ministry said.

Orban said that during the call he had urged Putin to implement an immediate ceasefire in Ukraine, and he invited the leaders of France, Germany and Ukraine to meet the Russian leader in Budapest.

“If Hungary really wants to help end the war, here’s how to do it: stop destroying unity in the EU, support new anti-Russian sanctions, provide military assistance to Ukraine, and not create additional sources of funding for Russia’s military machine,” the statement said.

It noted that Hungary had been reluctant to acknowledge “Russia’s undeniable responsibility” for “atrocities”, and that this could “strengthen Russia’s sense of impunity and encourage it to commit new atrocities against Ukrainians”.

Orban had previously had one of the closest relationships to Putin of any EU leader.

During his call with the Russian president, he restated his opposition to Hungary sending weapons to Ukraine and to the EU imposing an embargo on Russian energy imports, on which Hungary is highly dependent.