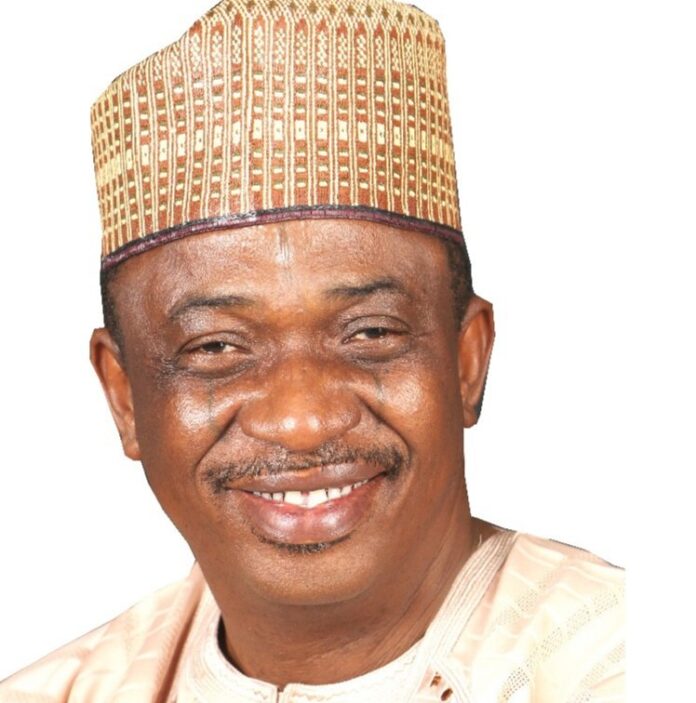 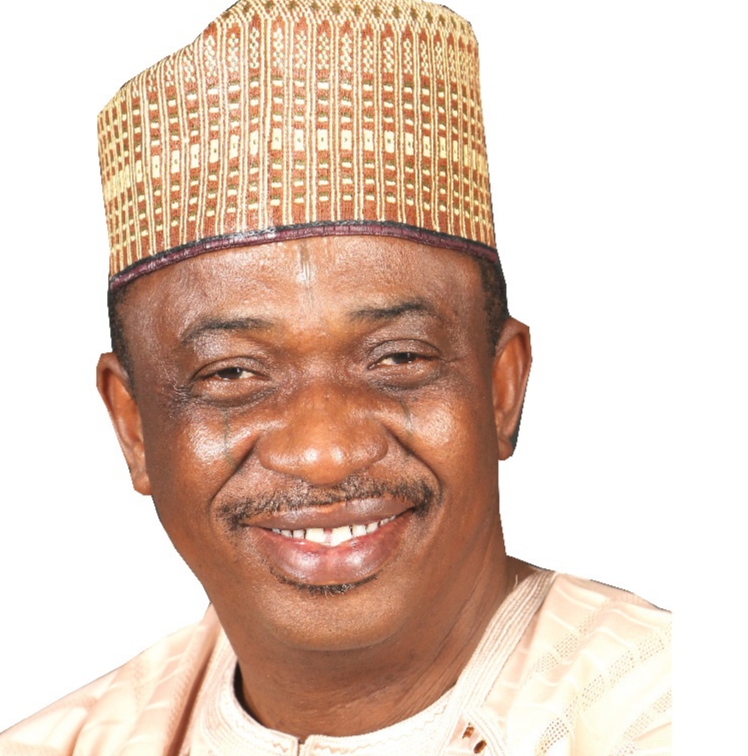 The immediate younger brother to a former Kogi State governor, late Prince Abubakar Audu, has signified his intention to join the race for Senate in Kogi East.

Prince Audus’ intention was made known on Wednesday in a meeting with critical stakeholders of the area, where he said that his intention was to be a positive reference point for representation if elected.

The aspirant promised to be an unusual senator making the people his core representation, promising to import his “rich array of experience and exposure” to bear if elected.

He promises to bring his rich array of travelling, professional and political experiences to bear.

He promised to donate his salaries as Senator for the youth and women’s development.

While pointing out that 2023 presents another defining moment for the people of the Eastern Senatorial district to do things differently, he said “With rich and abundant human and capital resources”, he will use his representation to galvanize the much-needed democracy dividends.

While pointing out that ” Yes it is time” for a new dawn, he described his words as his bonds, assuring effective representation.