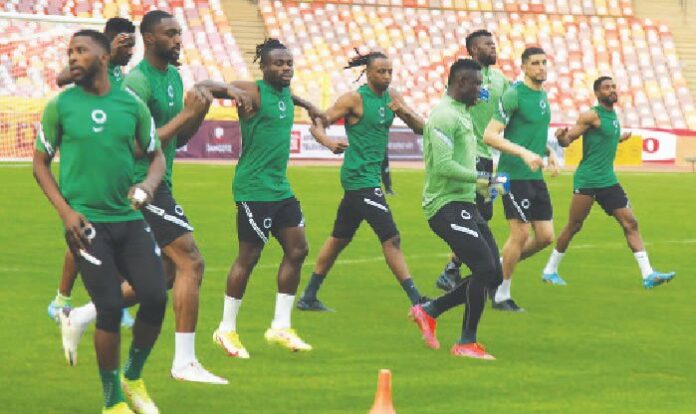 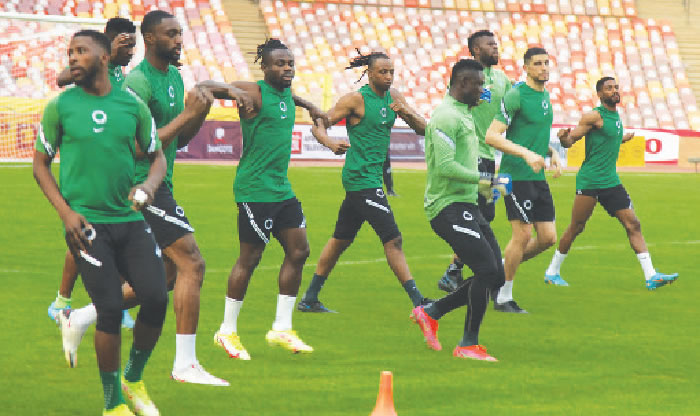 The Super Eagles will know their group opponents in the qualifying series for the 2023 Africa Cup of Nations in Ivory Coast after the Confederation of African Football on Friday announced that the draws for the phase will hold on April 19, Saturday PUNCH reports.

According to a statement on CAF’s website, the body will announce all the platforms where the draw can be followed in due course.

Forty-eight teams will be drawn into 12 groups of four teams (from Group A to Group L). The groups will consist of the 42 teams which enter directly, in addition to the six winners of the preliminary round.

The 2023 Africa Cup of Nations hosts, Ivory Coast, will participate in the qualifiers with the team guaranteed a spot in the finals regardless of its ranking in the group.

Their matches and results will count in determining the qualification of the other teams from their group. If Ivory Coast fails to finish in the top two of their group, the worst-ranked team among the group runners-up will not qualify for the final tournament.

Nigeria who crashed out of the 2021 AFCO in Cameroon in the round of 16 are in pot 1 alongside Senegal, Morocco, Egypt, Tunisia, Cameroon, Algeria, Mali, Ivory Coast, Burkina Faso, Ghana and DR Congo.

CAF also announced the dates for upcoming draws for the Africa Nations Championships in Algeria and Women’s Africa Cup of Nations Morocco 2022.

The WAFCON will be held in Morocco on April 25 while the draw for the CHAN qualifiers will hold on April 28.