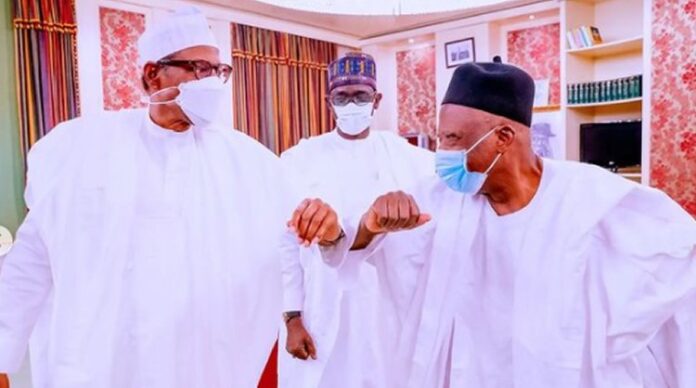 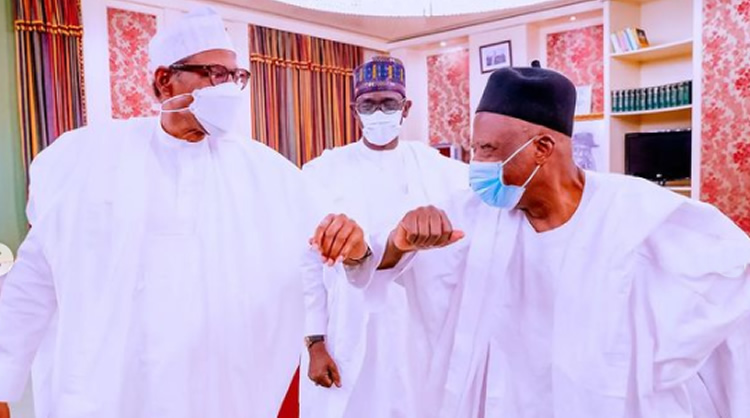 The newly-elected Chairman of the ruling All Progressives Congress, Senator Abdullahi Adamu, on Thursday, met with the President, Major General Muhammadu Buhari (retd.) at the Presidential Villa, Abuja.

Speaking to State House correspondents shortly after the meeting with the President, Adamu said the APC would deploy any of the three strategies—direct primaries, indirect primaries and consensus—to elect its next presidential candidate.

Fielding questions from journalists on the next route for the party’s primaries, he said, “When we get there, we’ll talk, alright? But the options are there; direct primaries, indirect and consensus. The party has a choice which of these paths to take.”

Speaking of the March 26 national convention, the former Nasarawa State Governor said, “Since the history of democracy in this country; First Republic, Second Republic, up to where we are today, I don’t remember any convention, the size we held.

“I don’t remember any convention that there were misgivings about the possibility of its success other than this one.

“We came out clean and we thought the leadership that Mr President provided the party has made all this possible.”

On the purpose of his visit to the State House, the Chairman noted that with only one week in office already, he thought to pay a thank-you visit to the President.

“Since the end of the Convention on March 26, we’ve not come to meet with him to thank him for providing leadership for the party to have a successful Convention.

“The opportunity came today. So, I came with my predecessor to come and touch base with the President and, with gratitude, inform him that we have fully handed over.

“I’m in charge of this party, by the grace of God and we will take the trust that is placed on us with every sense of patriotism,” he said.

Adamu also noted that he is “trying to reform the party” so that it ticks the right boxes and prepares itself for the forthcoming election.