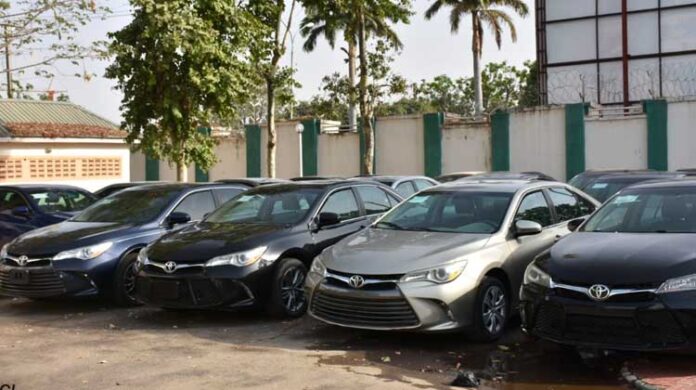 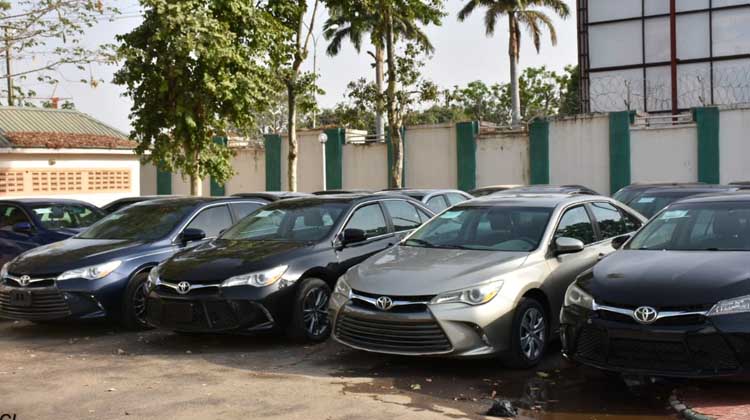 Bauchi State governor, Bala Mohammed, has gifted 58 exotic cars to district heads and local government chairmen across the 20 LGAs of the state.

The governor gave 38 cars to the district heads across the six emirates of the state while the 20 local government chairmen got one each.

The Ministry of Local Government Affairs got two Toyota Hilux while six Toyota Hilux cars were given to local government area offices.

Speaking while distributing the cars, the governor said the gesture was a response to last year’s request of the Emir of Bauchi, Rilwan Suleiman, for the government to assist the district heads with vehicles to enhance their activities.

“Today is not a speech making event but a day in which we are responding to the request of His Royal Highness, the Emir of Bauchi. I remember that about a year ago during the Ramadan break, he requested that we explore the possibilities of providing cars for those working with him, the district heads of Bauchi. On behalf of the government and people of Bauchi State, I made the promise, I thank God that today we are fulfilling that promise.

“Again, our local government chairmen, we know how hard they have been working, they have been elected like me but we haven’t provided them with vehicles like the legislatures and others. So, in that regard, we have decided also, to make them benefit from the request of His Royal Highness. So the state government bought vehicles for them as a token of appreciation for what they are doing in terms of local administration,” he stated.