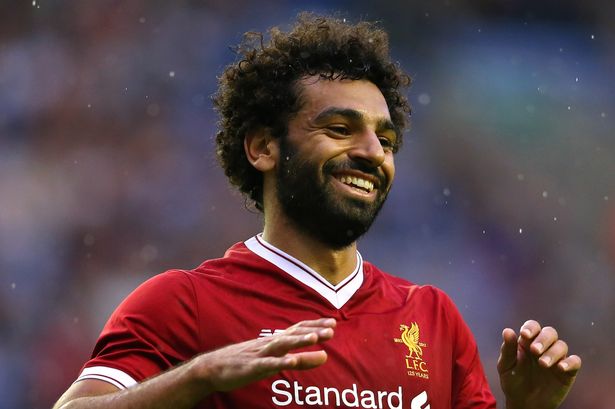 Salah has 16 months left on his current contract and the Egypt star is reportedly demanding a deal that would make him the Premier League’s top earner.

Ahead of Sunday’s crucial clash with Premier League leaders Manchester City, Salah conceded it was a delicate issue for all concerned but insisted he would not be a distraction to Liverpool’s title charge.

Jurgen Klopp’s side are one point behind leaders City with eight games left.

Salah had only one goal in his last seven matches, but had netted 28 times in all competitions for Liverpool this term.

“There are many things that people don’t know about it. I can’t be selfish and talk about my situation because we are in the most important situation that is coming for the team,” Salah told Sky Sports News on Friday.

“I’ve said many times what I want but I can’t really go deep into the contract now because it is a sensitive situation.

“I can’t go in the news and talk about the contract now, I am just focused on the team.

“That is the most important thing for me, being focused to win trophies and I’m just giving everything for the club.”