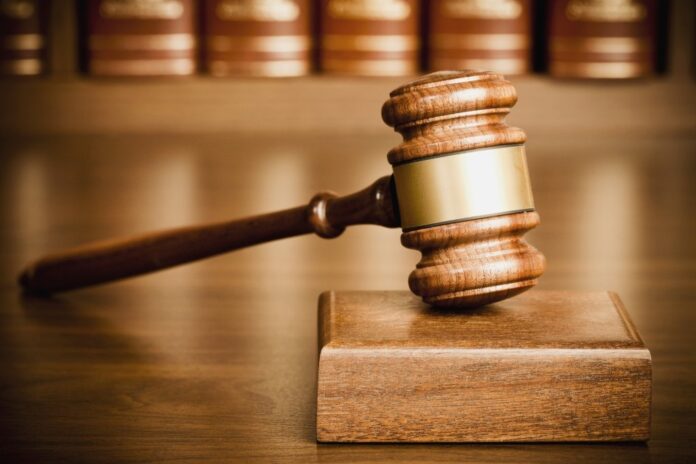 An Ondo State High Court sitting in Akure has restrained the state government from demolishing structures at the state’s trade fair complex on the Igbatoro Road, Akure.

The state government was said to have issued a notice to quit to the owners of the structures in the complex and had commenced the demolition, but the owners kicked against the action on the grounds that their rents on the land had not expired.

To this end, the claimants, through their counsel, Mr Olumide Ogidan, filed a motion for interim injunction to prevent further demolition.

Ogidan said, “The main idea of this suit is against the purported quit notice served on the occupants of the trade fair complex, who have existing lease agreements with the government and who have also been renewing their tenancy and leases.

“Some of them pay as far as February this year but to their shock, they were served a notice to quit dated March 24, 2022, informing them of the need to vacate the facilities they are occupying on the grounds that the government intends to demolish the entire trade fair complex, because they have an investor to give the place to.

“We feel that this is inappropriate because the majority of these occupants have existing leases and tenancy agreements with the government and some of them have just renewed the rent and the government is not talking about compensation.”

In his ruling, Justice Adegboyega Adebusoye, granted the application restraining the defendants from continuing with the demolition pending the hearing of the application for interlocutory injunction, which will come up on April 25, 2022.