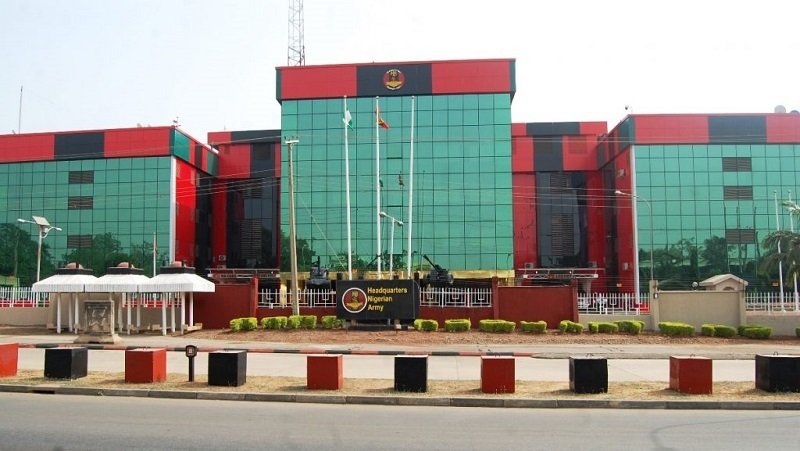 The Defence Headquarters has said despite recent operational setbacks it has suffered in the hands of terrorists, it remains committed to securing all parts of the country.

The DHQ, however, urged Nigerians not to despair, following the setbacks experienced by the military.

The Director, Defence Media Operations, Major General Benard Onyeuko, disclosed this on Thursday, while briefing journalists on the operations of the military between March 25 and April 7, 2022.

He stated, “The last few days were characterised by some operational setbacks orchestrated by terrorists and criminals in the North-Central region.

“The military high command wishes to use this opportunity to assure Nigerians on the determination of the Armed Forces of Nigeria, the Nigeria Police Force and other security agencies to deal with all terrorists and criminal elements in the country. The events of the last few days should not bring despair to the populace.”

When asked about the measures the military had put in place to prevent a recurrence of the setbacks, which included the killing of no fewer than 20 troops, he said the military was conducting serious operations where the incidents happened.

Onyeuko stated, “The military is conducting serious operations there and the terrorists are on their heels.

“On the Abuja-Kaduna train attack, the military is on top of the situation and we are carrying out extensive operations to ensure nothing like that happens again.”

He, however, said scores of terrorists were killed by troops, adding that 22 terrorists spies and logistic suppliers were arrested.

He noted that a high-profile terrorist, Sale Mustapha, surrendered to the troops.

“Accordingly, all surrendered terrorists have been documented while arrested; rescued civilians and recovered items have been handed over to the appropriate authorities for further action.”