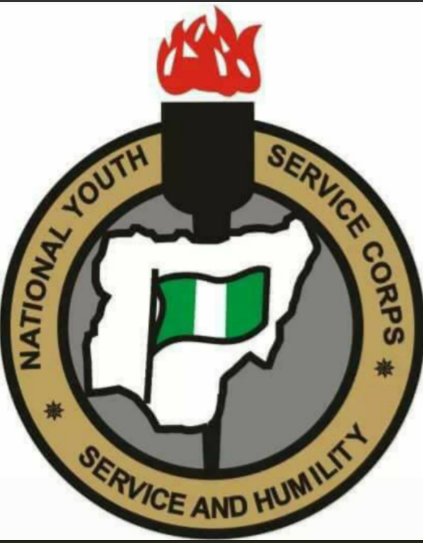 A 23-year-old man has been apprehended after posing as a corps member at the National Youth Service Corps orientation camp in Bauchi State.

The Police Public Relations Officer in the state, SP Ahmed Wakili, disclosed this in an interview with the News Agency of Nigeria in Bauchi on Friday.

The said impostor had faked a call-up letter in the bid to infiltrate the NYSC camp in Wailo, Ganjuwa Local Government Area of the state.

According to the statement by the PPRO, the command had followed up on a complaint about stealing at the NYSC Secretariat.

The complaint was signed by the Corps State Coordinator, Namadi Abubakar, on behalf of the Director-General of the NYSC, Maj. Gen. Shuaib Ibrahim.

The complaint had raised suspicions about one Muhammed Bello Hassan with NYSC number: NYSC/USS/2022/27708 and state code of BA/22A/1580.

“The aforementioned name manoeuvred his way into the orientation camp with a fake call-up letter.

“In the end, he ran out of luck and he was caught with two cell phones and some valuable items alleged to be stolen from corps members in the camp.

“Investigation was expanded to our office where the corps member is present in the state Criminal Investigation Department.

“The Commissioner of Police detailed the state CID to investigate and unravel the circumstances on how he came to the orientation camp,” Wakili said.

After painstaking investigations into the matter, it was discovered that the said Mohammed Bello Hassan was a dropout from a reputable university in Nigeria, where he had gone to study Biology in the Faculty of Sciences.

The command’s spokesman Wakili revealed that the imposter had decided to try his luck at the orientation camp following complaints from his mother who had wondered why he was yet to graduate from the university and serve at the NYSC as some of his mates had done.

“He came to Bauchi and entered the orientation camp at night.

“His purpose of coming to the camp was as a result of advice by one of his friends who told him to go to NYSC camp, wear the uniform and snap some pictures to send to his parents as evidence of service,” Wakili revealed.

He said the impostor, however, met his waterloo when he got broke almost at the end of the orientation course and decided to pilfer in order to offset a lingering debt.

“He had no money and had stolen two phones and used the phone to clear his debt of N17,000 with an Indomie seller at Mami market who gave him a balance of N10,000 after collecting the two phones,” the police noted.

Wakili said police confirmed the phones found with the Indomie seller who later confessed that they were offered to him as payment of a debt owed by the fake corps member.

The Public Relations Officer, NYSC, Bauchi State, Mr Aliyu Suleiman, said the man came in with a posting letter but was not registered, as he kept evading the authorities, having stolen a corps member’s uniform, money and other valuables.

Suleiman said, “There had been cases of stealing as of late until he was caught. Even my external hard disc that was worth N36,000 was stolen but we have not found it yet.”

He said the suspect had since been in police custody for further investigations.