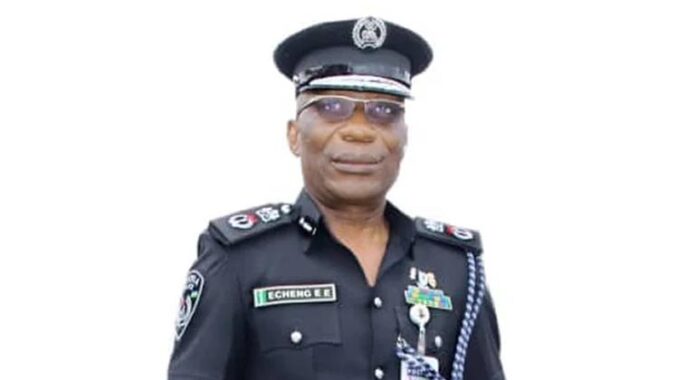 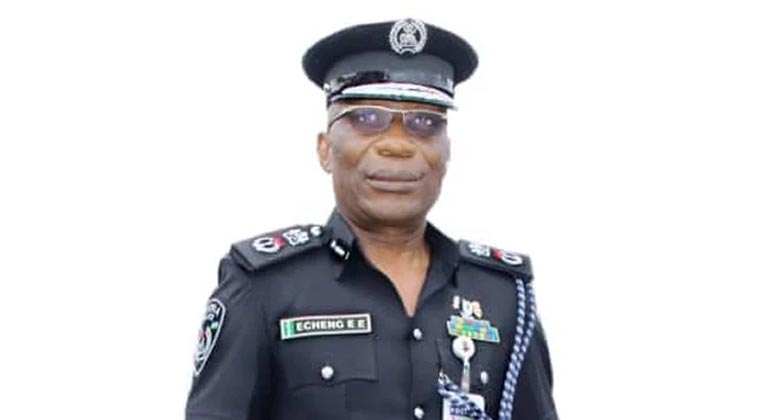 THE Aguata Local Government Area secretariat in Ekwulobia, Anambra State, has been set on fire by gunmen who invaded the premises on Thursday.

Our correspondent gathered that the gunmen, who came in motorbikes, used a truck to block the road during the operation.

The suspects, thereafter, invaded the premises of the secretariat, chased the workers away and set structures, shops and vehicles on the premises ablaze.

The attack came barely a week after a similar incident was carried out at the Nnewi Secretariat, Nkpor.

Aguata LGA is the local government of the governor of Anambra State, Prof. Chukwuma Soludo, who visited the area to observe the prayer session declared by the state government on Monday.

The source noted that the suspects fled the premises after operating for several minutes, adding the soldiers, who responded to the crime, arrested some of the residents in the area.

“My house is just opposite the secretariat, we witnessed everything that happened. Right now, my children and I are afraid. We are not sure yet if there were casualties, but soldiers arrested youths in the community,” the source said.

The state Police Public Relations Officer, Tochukwu Ikenga, confirmed the incident, adding that police operatives, who were already on the ground, had commenced close monitoring of the area.

“We have also contacted men of the Anambra Fire Service to put out the fire. For now, I can only say that details are still very sketchy. I cannot talk to you about casualty figures now, that will be after we have secured the place,” he said.