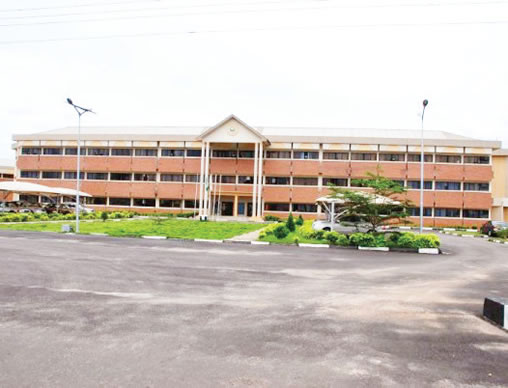 The management of the University of Osun Teaching Hospital, Osogbo, has condemned attacks on doctors, nurses, and other staff on duty at the Accident and Emergency Unit of the hospital, by hoodlums.

It was gathered that the hoodlums attacked the staff following the death of their relation who was earlier rushed to the hospital.

A statement by the hospital’s Public Relations Officer, Mr. Ayodele Adeyemo, on Friday, said that the attacks, which resulted in bodily harm to the affected staff and damage to the hospital’s facilities, occurred on Wednesday.

Adeyemo said that the “unwarranted attack” followed the death of a relation of the said hoodlums, who was earlier rushed to the hospital.

According to Adeyemo, all the necessary medical efforts were made to save the patient, of which the relations were aware and carried along.

He said that the management of the hospital strongly condemned the attacks on its staff, who were carrying out their lawful professional duties.

“It is unfortunate that those concerned took laws into their hands by beating up any staff on sight, despite appeals to them by the hospital leadership.

“They also disrupted the calmness of other patients thereby sending fright into them.

“While we sympathise with the relations of the deceased, the welfare and security of our staff, of whatever cadre, is paramount to the management.

“We, therefore, assure our patients and staff of adequate security always and also appreciate the police for their prompt action in restoring peace instantly.

“The matter is now under investigation by the police and other security organisations.

“We also believe that the hoodlums would face the consequences of their actions because this is the only way future occurrences could be prevented, and our staff would continue to have their services rendered professionally”, he said.

Adeyemo added that the management of the hospital appreciated the appeals made by many distinguished citizens of the state, especially that of His Royal Majesty, the Kabiyesi, Oba Abdulrasheed Akanbi, the Oluwo of Iwo land.