HomeOscars governors discuss sanctions for Will Smith over slap
Featured

Oscars governors discuss sanctions for Will Smith over slap 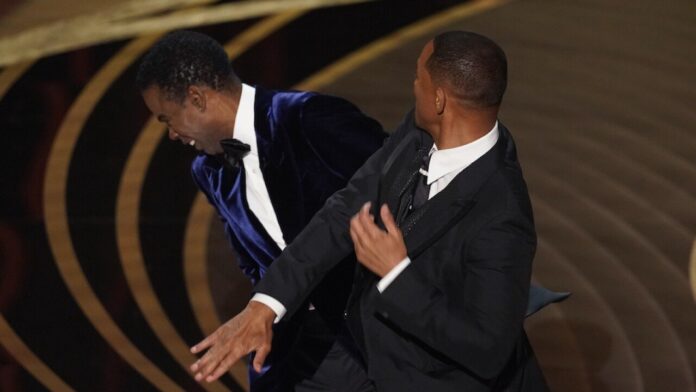 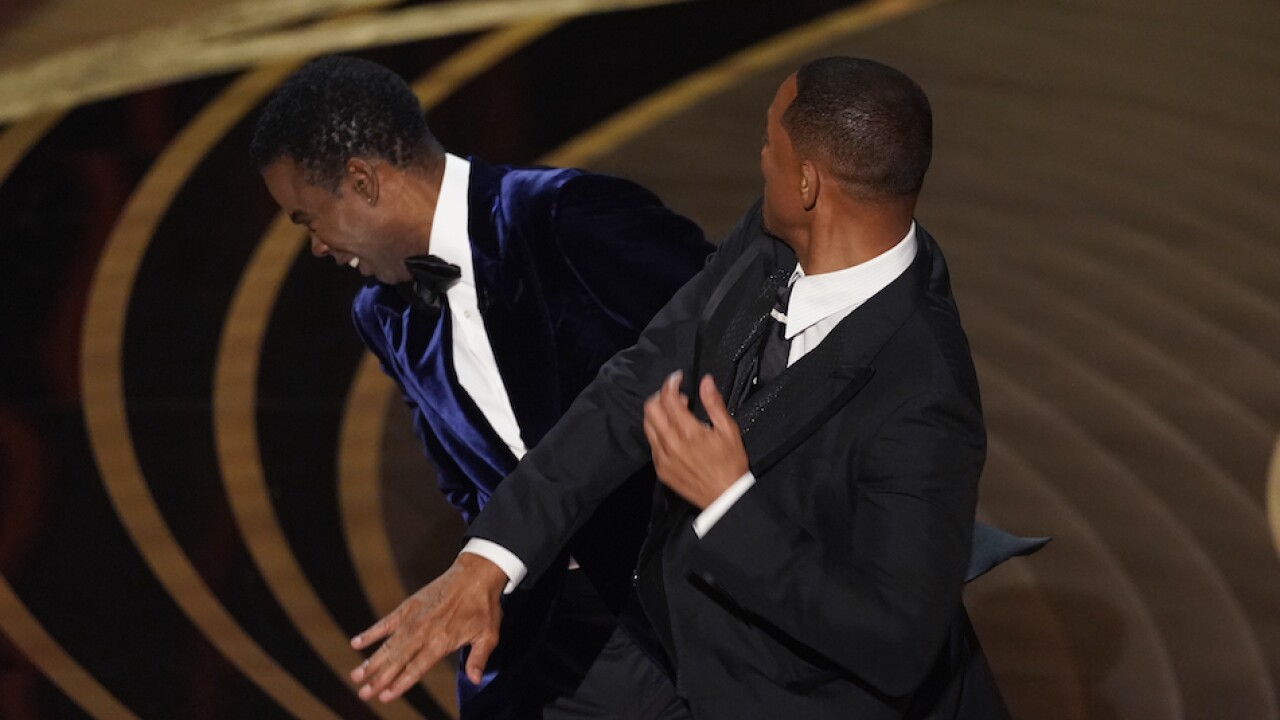 Academy governors on Friday began talks on possible sanctions against Will Smith for slapping comedian Chris Rock at the Oscars, with board members Steven Spielberg and Whoopi Goldberg among those invited to rule on the actor’s fate.

The meeting via Zoom video conference of top brass from the Academy of Motion Picture Arts and Sciences was originally set to discuss suspending or expelling Smith, before the “King Richard” actor preemptively resigned from Hollywood’s leading film body last week.

Governors are discussing what, if any, other actions will be taken against Smith after he assaulted Rock during a live global broadcast, stunning audiences and overshadowing both the night’s big winners and the Tinseltown showcase event itself.

“It is in the best interest of all involved for this to be handled in a timely fashion,” Academy president David Rubin said in a letter to board members Wednesday.

Some have called for Smith to be stripped of his best actor Oscar, which he won for his performance in tennis biopic “King Richard” less than an hour after striking Rock on the same stage.

But taking away Smith’s award is considered unlikely, as the likes of Harvey Weinstein and Roman Polanski did not have their Oscars revoked when they were expelled from the Academy in the wake of sexual assault scandals.

Traditionally the best actor Oscar winner is invited to present the following year’s best actress award — an honor which could now be called into question.

“I’m hoping the Academy invites me back,” said Smith during his tearful acceptance speech at last month’s gala, in which he apologized to the Academy.

Smith climbed onto the Oscars stage and slapped Rock across the face in response to a joke the comic made about his wife’s closely cropped hair.

The Academy has said Smith was asked to leave the Oscars ballroom shortly after the attack.

But that claim has been disputed, including by Smith’s representatives, and the show’s producer Will Packer reportedly told Smith to remain and accept his statuette.

Rock was asked by Los Angeles police whether he wanted to file a report against Smith, but he declined.

Last week, Smith apologized to Rock, describing his actions at the Oscars as “shocking, painful and inexcusable,” before resigning from the Academy days later.

“I am resigning from membership in the Academy of Motion Picture Arts and Sciences, and will accept any further consequences the Board deems appropriate,” said Smith — only the fifth Black man to win the movie world’s highest individual award for an actor.