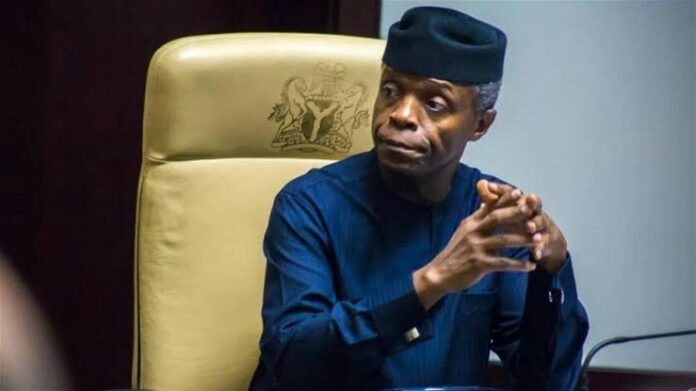 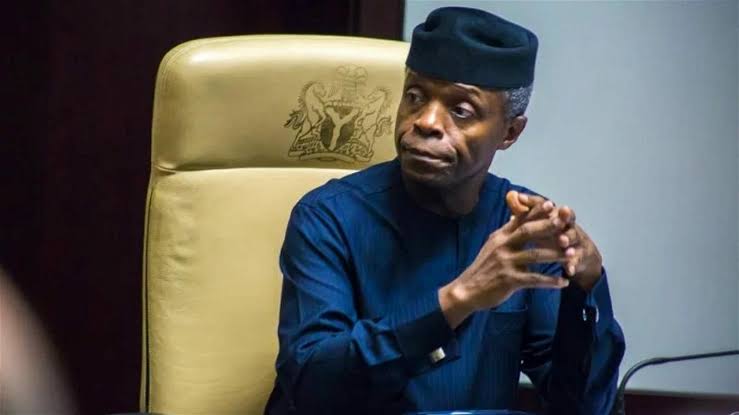 The Directors-General of OGO in the states in the South-West took turn to state the attributes of the Vice President, which they said qualified him ahead of other presidential aspirants for the top job.

The DG of OGO in Ekiti State, Femi Adeleye, said Osinbajo was the type of leader needed by Nigerians to fix a country that is facing numerous problems like Nigeria is facing.

Adeleye, when asked why Osinbajo had yet to publicly declare his intention to contest the 2023 presidential poll said, ” Prof Yemi Osinbajo will make the declaration latest in two days time. It may even be tomorrow.”

The Lagos DG of OGO, Soga Owoeye, said Osinbajo was way ahead of all the contestants, saying his credentials and untainted record of public service were there for everybody to see.

He said the Vice President did not have corruption baggage and he had been assuring Buhari in the last seven years, saying he would not need to be tutored on the problems facing the country and how to tackle them.

He said, “Nigeria needs to move away from the old leadership to a new set, which Prof Yemi Osinbajo represents.

“We have seen a bit of what he can do when he stood in for the President. He did very well and if people in other regions of the country are clamouring for him to contest and are supporting him, I believe we in the South-West should give him our overwhelming support.

“He is the leader that can fix our problems. We don’t need somebody who will come and spend years or months to start learning where to start. Prof Osinbajo is endowed with wisdom, experience and the strength to do the job. So, he deserves our support.

“We believe in his sincerity, the zeal and commitment he has for this country. If Northerners and those in other parts of the country are clamouring that he should be the President, why can’t those of us in the South-West give him our maximum support? I urge Nigerians to support him and I hope our vision for him will be achieved.”

The coordinator of Legal Practitioners for Osinbajo, Mr Abioye Akerele, said Osinbajo was a high achiever and added that Nigeria needed him at this time to stabilise the country and put it on the path of development.

Akerele said lawyers were ready to sue Osinbajo if he refused to heed their call that he should contest.

Reacting to the claims that the Vice President would betray Asiwaju Bola Tinubu if he decided to contest against his former boss (Tinubu) who nominated him to be Vice President, Akerele said Tinubu did not nominate Osinbajo.

He said, “There is no betrayal in this. Is political office a family title? In fact Tinubu did not nominate Osinbajo to be running mate to Buhari because he also wanted to be Vice President.

“Rauf Aregbesola nominated Osinbajo and Senator Ibikunle Amosun supported him. That was how he became the Vice President.”