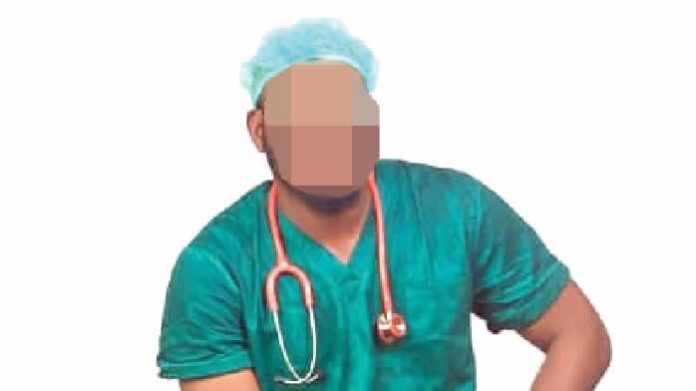 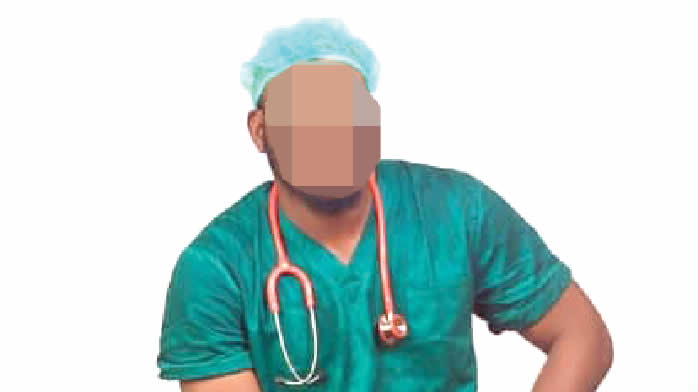 The Rivers State Police Command on Friday said it arrested a 31-year-old man for allegedly purchasing goods with a credit alert.

It said the suspect, one Philip Chukwuemeka, claimed to be a medical doctor when he was nabbed at Mgbuoba/ NTA Road in Port Harcourt.

City Round learnt that Chukwuemeka, who also claimed to be an employee of the Enugu State University Teaching Hospital, travelled to Port Harcourt to see a lady he met on a social media platform.

He was alleged to have lodged in a guest house where he paid for his accommodation and other services using a fake bank alert.

The acting Police Public Relations Officer in the state, DSP Grace Iringe-Koko, while confirming the arrest, however, said preliminary investigation revealed that the suspect’s claim that he was a medical doctor was false, as he dropped out of the University of Nigeria, Nsukka, as a 200-level student.

Iringe-Koko added, “The suspect, who is a native of Umuhunvosi Village, in Isiala-Ngwa South of Abia State, met a lady via the Badoo social media platform, and came from Enugu to Port Harcourt to meet her in person. He paid for his lodging during their date, using fake credit alerts for services of about N111,000.

The case is currently with the State Criminal Investigation Department for discreet investigation and possible prosecution. The Commissioner of Police, Eboka Friday, urges all and sundry to employ caution in the utilisation of social media. Be wary of fraudulent credit alerts by unsuspected persons and be quick in reporting individuals with deceptive tendencies.”