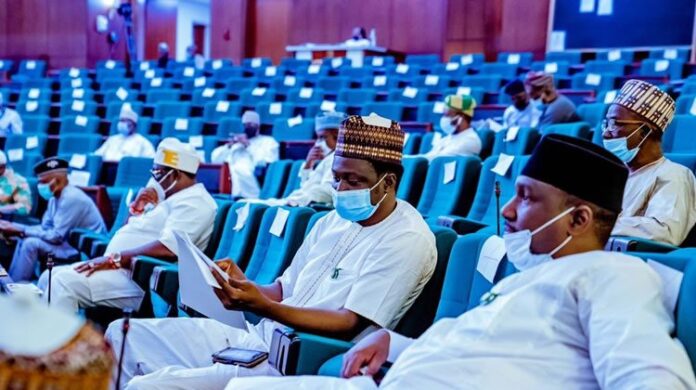 The House of Representatives has mandated its Committee on National Security and Intelligence to “investigate the operational and co-operational lapses by Nigerian intelligence agencies, which has led to the dearth of adequate intelligence.”

The committee is to report back to the House within eight weeks for further legislative action.

A member of the House, Dennis Idahosa, moved a motion at the plenary on Thursday, titled ‘Need to Strengthen the Intelligence Gathering Capacity of Security Agencies in Nigeria.’

Idahosa noted the recent rising sequence of insecurity across the country in the forms of kidnappings, terrorism and cattle rustling and farmers/herders conflicts, among others.

The lawmaker also noted that the situation could be attributed to the lack of timely and adequate intelligence gathering, which he said had “rendered security activities in the country ineffective, thus encouraging attacks by insurgents, bandits and kidnappers.”

According to him, the development is due to the absence of intelligence that would have prompted pre-emptive or proactive actions by the security forces.

Idahosa stated that lack of professional handling of sensitive intelligence (information) had “led to colossal loss of lives and property across the country, particularly in the North-East and North-West geopolitical zones.”

The lawmaker also noted that frosty relationships among the security forces and the citizens are another challenge to security operations, “hence the near-collapse of the gathering of intelligence.”

He stressed the need to improve the professional standards of Nigeria’s security agencies in the aggressive gathering of intelligence and restructure the general intelligence architecture.

Idahosa also stressed the significant role of intelligence in security operations to surmount the ongoing war against insurgency in Nigeria.