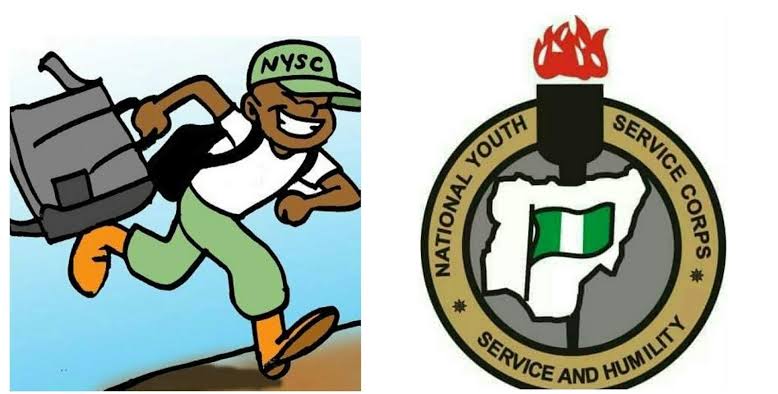 The Director-General of the National Youth Service Corps, Major-General Shuaibu Ibrahim, has warned Corps members to stay away from partisan politics as the 2023 general election draws near.

He also advised them to be unbiased electoral umpires anytime they were called upon to serve as electoral officers.

A statement issued on Thursday by the NYSC Deputy Director (Press and Public Relations), Emeka Mgbemena, said Ibrahim stated these while debriefing the 2022 Batch ‘A’ Stream Two Corps members in a nationwide virtual address.

The DG admonished them to put to good use the lessons learnt during the orientation course after the service year.

He warned them to be security conscious by avoiding anything that could endanger their safety.

The DG stated, “You must be security conscious. Never put yourself in harm’s way. Don’t get yourself involved in any risky behaviour.

“For those of you going on relocation, please follow your State Coordinators’ guidelines, directives and instructions.”

Ibrahim urged the corps members to register with their Skill Acquisition and Entrepreneurship Development trainers to continue with the post-camp training, adding that most of their predecessors that embraced the SAED programme were now business owners in different vocations and creators of wealth.

He advised against using social media to spread fake news, but rather to promote national unity and integration.

The Director-General advised Corps members to obey the rules and regulations in their places of primary assignment, insisting that anyone that ran afoul of the law would be appropriately sanctioned in line with the NYSC bye-laws.

He urged them to be honest and diligent, cherish their integrity as well as drive their vision with passion.

He also warned against night journeys, stating that any journey that extended beyond 6pm should be broken. He enjoined them to pass the night in the NYSC formations, military barracks, Corps lodges and other safe locations.

“Don’t embark on any unauthorised journey. Don’t board vehicles by the roadside; and don’t accept a free ride from anyone. Be wise and be smart,” Ibrahim said.

The DG thanked the Federal Government, Presidential Steering Committee on COVID-19, and the National Centre for Disease Control for their support in ensuring a successful resumption of orientation camping, after the lockdown occasioned by the COVID-19 pandemic.

Ibrahim, who said the NYSC Radio and Television would be commissioned on April 14, added that the media would be used to promote the programmes and activities of the scheme.

He urged Corps members to add value to themselves and the scheme and also beware of online fraudsters.

In his vote of thanks on behalf of his colleagues nationwide, the Corps Camp Director in the NYSC Bayelsa State Orientation Camp, Abass Aliyu, commended the DG for providing an enabling environment for their orientation course.

He said the lessons learnt in the camp would help them contribute their quota to peaceful coexistence, national unity and development.

The Corps members commended the DG for prioritising their welfare and security; and for advocating the establishment of the NYSC Trust Fund.

“We promise to remain law-abiding citizens and contribute immensely to the development of the nation,” Aliyu stated.

The orientation course, which commenced on March 18, was concluded on April 7.