HomeHonduras approves extradition of ex-police chief to US
Featured

Honduras approves extradition of ex-police chief to US 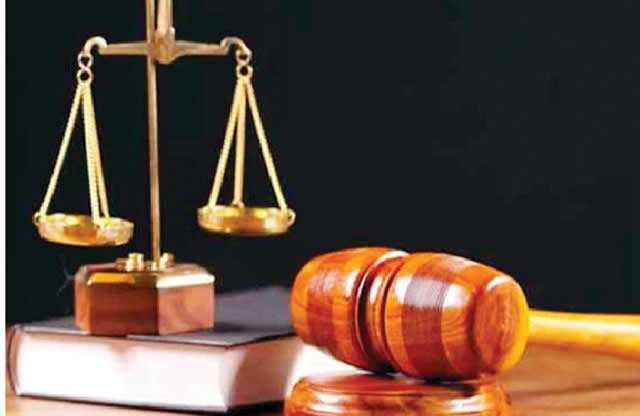 A judge approved the extradition of Juan Carlos “Tiger” Bonilla in response to a request from US authorities, said Melvin Duarte, a spokesman for the Supreme Court of Justice.

Bonilla is alleged to have “participated in a conspiracy to import controlled substances into the United States (…) using or carrying weapons,” he added.

Duarte said the defense has until Monday to appeal the decision.

Bonilla was captured on March 9 north of the capital Tegucigalpa.

Bonilla, who was chief of police from 2012 to 2013, had been named as a “co-conspirator” during the US drug trafficking trial of Tony Hernandez, the brother of former Honduran president Juan Orlando Hernandez.

The ex-president’s brother, a former Honduran congressman, was given a life sentence in the United States last year.

US prosecutors say Bonilla abused his powers in the Honduran police and played a key role in a violent international drug trafficking conspiracy.

Hernandez’s defense filed an appeal to stop the extradition, but it was denied.

Duarte said that 12 magistrates have signed the extradition act for Hernandez, but three other signatures are needed in order to send the former president to the United States.

In the petition, the United States accused Hernandez of crimes, including “conspiracy (…) to import controlled substances” such as cocaine and “possessing firearms, including machine guns and destructive devices” with the goal of importing narcotics.

US prosecutors say the former president turned Honduras into a “narco-state” by involving the military, police and civilians in drug trafficking to the United States.