Home2023: I may lack money but on mission to serve Nigerians —...
Featured

2023: I may lack money but on mission to serve Nigerians — Banky W 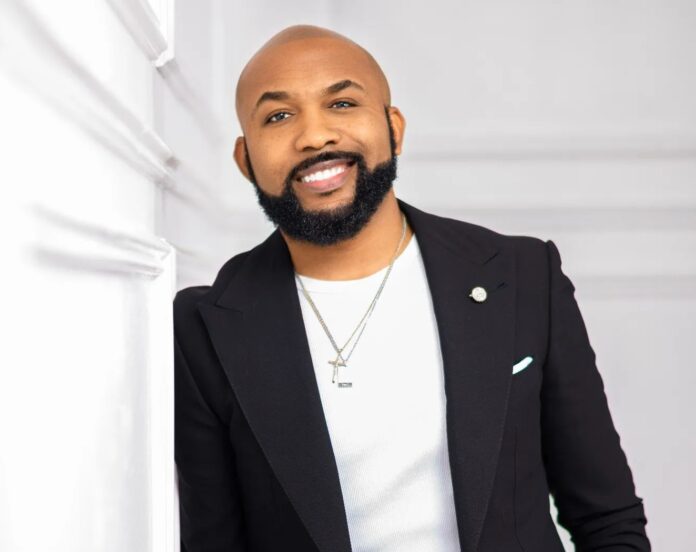 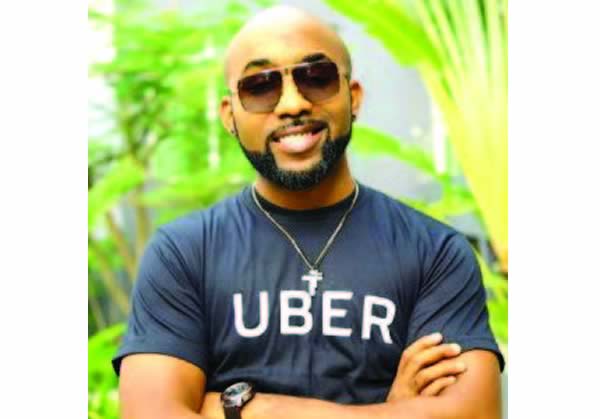 A singer, entrepreneur and an aspirant vying for a seat in the House of Representatives to represent the Eti-Osa federal constituency, Bankole Wellington, aka Banky W, has said that despite the prospect of being outspent by other aspirants, he stands a chance to win the seat due to his vision.

The popular artiste argued that he was not defeated in the 2019 elections but succeeded in ‘planting a seed’ in the collective consciousness of Nigerian youths ahead of next year’s elections.

Wellington disclosed this to journalists at the Peoples Democratic Party’s Wadata Plaza secretariat in Abuja when he obtained his expression of interest and nomination forms for N600,000.

On his chances in the forthcoming elections, Wellington said, “In a David and Goliath situation, I am more comfortable being David. The stakes are high. The big machine is against us but I believe that what we lack in money, we have in meaning. We have a mission. We have a message.

“If Lagosians are truly happy with everything that is happening, then maybe, we don’t stand a chance. But somehow, I suspect that is not the case and that people are ready for something fresh.

“I am content to stand on my two feet with the support of the PDP, young people and my community.”

Ruminating on his 2019 experience, Wellington said, “You said that 2019 was unsuccessful, and I completely disagree. If you recall in 2019, I didn’t declare my intention to run until three months before the election, which is completely unheard of.

“In 2019, it wasn’t about winning a seat; it was about planting a seed. And I think we successfully did that because we came third (overall), but won in some wards and polling units that were previous strongholds for either of the two big parties.”

On why he chose to run on the platform of the PDP, he said, “I believe that with the PDP, there is a genuine intention to give young people a seat at the table. I believe we have a chance to build a bridge between those who have been in the political terrain for many years and those of us who have been protesting from the sidelines. I believe the PDP is welcoming us with open arms and open doors. I am grateful to the party for the warm reception.”