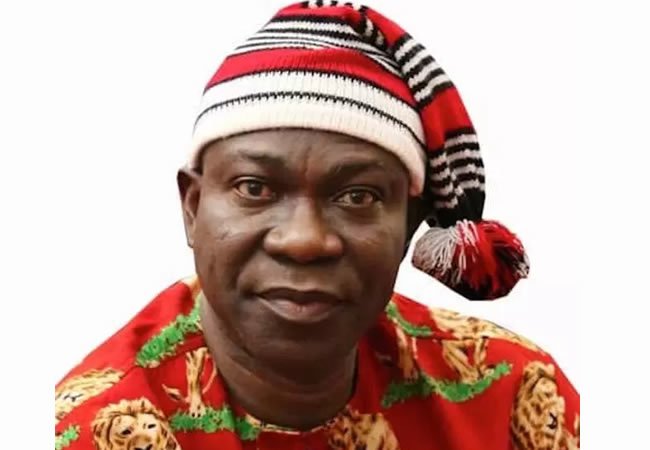 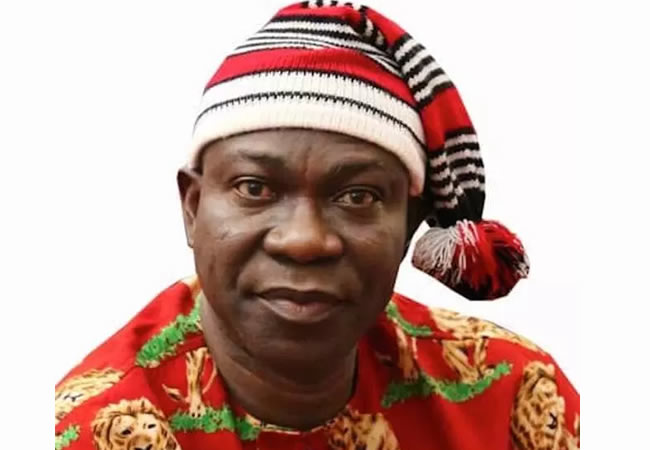 The former Deputy President of the Senate, Ike Ekweremadu, on Sunday, decried the violent attack on his political supporters and associates across Enugu State since he declared his intention to contest next year’s governorship position.

Ekweremadu also condemned in strong terms the violence that marred the expanded stakeholders’ meeting of the Peoples Democratic Party in the Aninri Local Government Area of Enugu State on Saturday.

Ekweremadu stated that the attack left many, including the member representing Aninri State Constituency in the Enugu State House of Assembly, Chinedu Okwu, critically injured and hospitalised, and called on the security agencies to ensure that the culprits were brought to book.

In a statement by his media adviser, Mr. Uche Anichukwu, on Sunday, Ekweremadu was quoted as saying: “I received with utmost sadness the news of the violence that marred the expanded stakeholders’ meeting of the Peoples Democratic in the Aninri LGA at the weekend, as well as the brutal attack on my supporters and associates at the said meeting.

“The attack, which left many, including the member representing Aninri State Constituency in the Enugu State House of Assembly, Chinedu Okwu, critically injured and hospitalised, is at variance with the peace-loving nature of Aninri. Therefore, I condemn in strongest terms this attempt to stoke fire and political violence in our LGA.

“I also condemn any attempt to pollute the processes leading up to the 2023 elections in Enugu State with acts of political intolerance, intimidation, violence, and destruction of lives and property. That is not what Ndi Enugu, the Waawa people, are known for.

“I, therefore, call on security agencies and relevant authorities to swing into action to ensure that the perpetrators and masterminds of this brigandage are fished out and brought to book to serve as a deterrent to future troublemakers.”

He added, “My sympathies go to Hon. Chinedu Okwu and many others, who sustained various degrees of life-threatening injuries during this act of political brigandage.

“However, in the midst of this clear affront and provocation, I urge our teaming supporters and the good people of Aninri and Enugu State to maintain the peace. We have been through this road before and the good Lord, who saw us through it all, will surely see us through this and to victory, once again.”