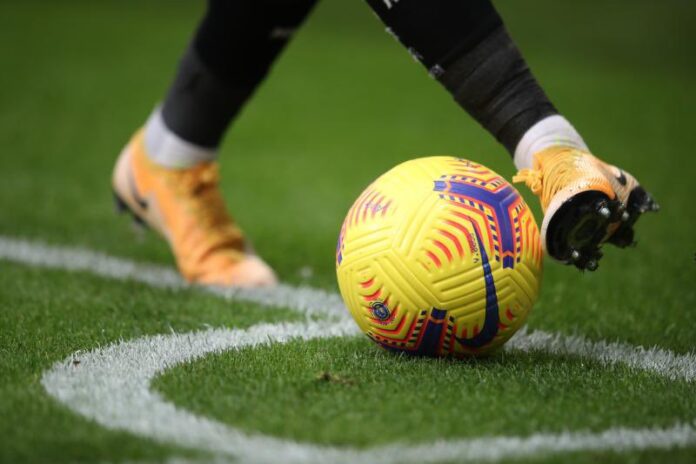 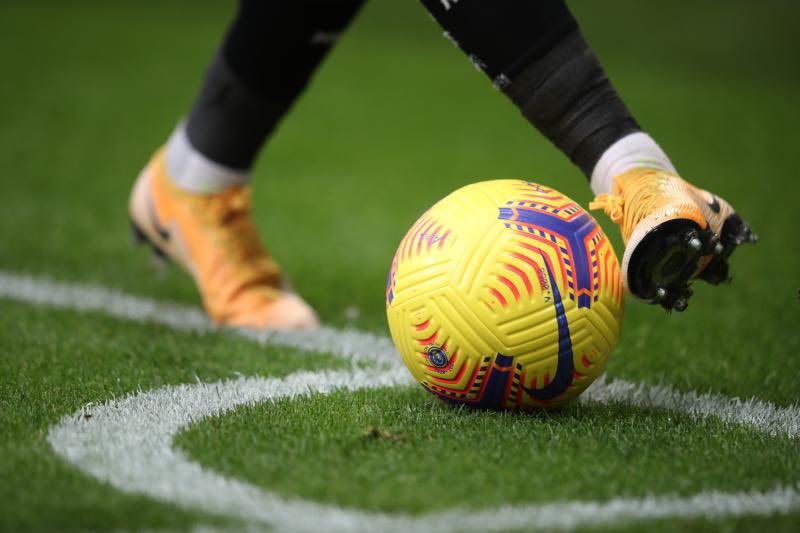 Away from the day’s summit meeting between Manchester City and Liverpool, West Ham’s hopes of finishing in the top four suffered a major blow in a 2-0 defeat at Brentford.

Norwich kept alive their faint hopes of beating the drop with a 2-0 win against fellow strugglers Burnley at Carrow Road.

Pierre Lees-Melou and Teemu Pukki scored for bottom-of-the-table Norwich, who are seven points from safety with seven games remaining.

Third-bottom Burnley are four points adrift of fourth-bottom Everton, with both teams having eight matches to play.

Manchester City preserved their one-point lead at the top of the Premier League after a pulsating 2-2 draw against title rivals Liverpool on Sunday.

Pep Guardiola’s side twice led in the blockbuster showdown at the Etihad Stadium thanks to goals from Kevin De Bruyne and Gabriel Jesus.

Liverpool hit back to equalise on both occasions through Diogo Jota and Sadio Mane, but it was City who finished happier with the result of a high-quality encounter between arguably the world’s two best teams.

That would give City a fourth English title in five seasons as they look to win a treble of the Premier League, Champions League and FA Cup this term.

“I know Liverpool’s threats up front and how difficult they are. We performed really well and I’m so incredibly proud of my team,” Guardiola said.

“Seven games left, we have to win all of them or it will be over. We are going to play for that.”

Liverpool’s hopes of a second top-flight crown in three years have undoubtedly been dented by their failure to take three points home from Manchester.

Jurgen Klopp’s team will need a slip from City during the run-in if their bid for an unprecedented quadruple is to come to fruition.

“What a game. Wild! You can describe it a little bit like a boxing fight. It was the right result,” Klopp said.

“We will not stop chasing. That’s clear, but now we have two different competitions before we start the Premier League again.”

Since the start of the 2018-19 season, combining the four campaigns, City and Liverpool are separated by just a single point and the latest instalment of their title rivalry is set to go down to the wire again.

On January 15, the title race looked done and dusted as City were 14 points ahead of Liverpool, who had two games in hand.

Liverpool’s 10-match winning run in the league had whittled away at City’s advantage, but the leaders’ ability to end that streak leaves the destiny of the trophy in their hands.

City made a flying start in the fifth minute as De Bruyne skipped past Fabinho on the edge of the area and unloaded a shot that took a wicked deflection off Joel Matip before glancing in off the far post.

Andrew Robertson’s cross reached Trent Alexander-Arnold at the far post and he clipped the ball towards Jota, whose low shot from 10 yards beat Ederson’s weak attempted save.

– Title drama –
City regained the lead in the 37th minute as Jesus repayed Guardiola’s faith for selecting him instead of Riyad Mahrez.

Cancelo’s superb pass picked out Jesus’s run behind the slow to react Alexander-Arnold and the Brazilian forward guided a fine finish in off the underside of the bar.

Trailing at half-time in a Premier League game for the first time in a year, Liverpool hit back 47 seconds after the interval.